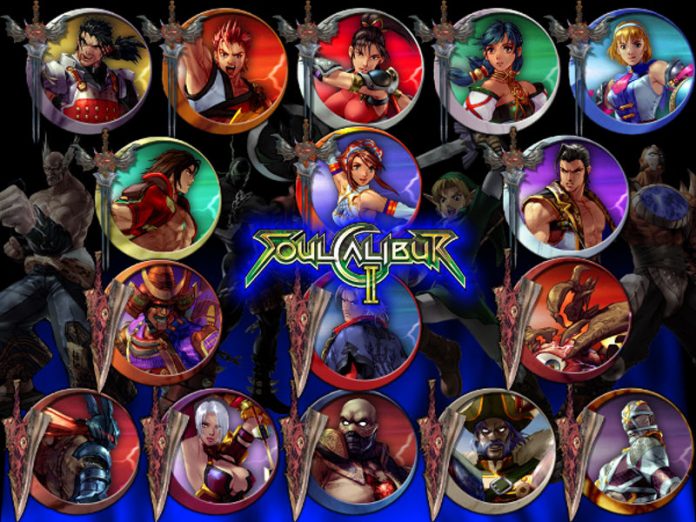 Namco Bandai has announced that it will be publishing a HD remake of Soul Calibur II, which will feature online multiplayer.

The remake is being worked on by Project Soul, who have been responsible for every Soul Calibur since the original Soul Calibur II was released.

The core gameplay of the critically acclaimed title will be kept the same, with Team Soul apparently only working on “vibrant updated graphics to take advantage of modern high definition TVs.” The other aspect to be expanded on is multiplayer. When Soul Calibur II launched a decade ago, online multiplayer was still in its infancy, and so it only supported split screen play.

Fast forward ten years, and online multiplayer is present in pretty much every fighting game. As such, Team Soul will be overseeing the creation of online infrastructure and new netcode.

The multiplayer will be available in a variety of modes carrying over from the original Soul Calibur, including Arcade, Survival, VS Battle, Time Attack, Survival, Team Battle, Practise and Weapon Master.