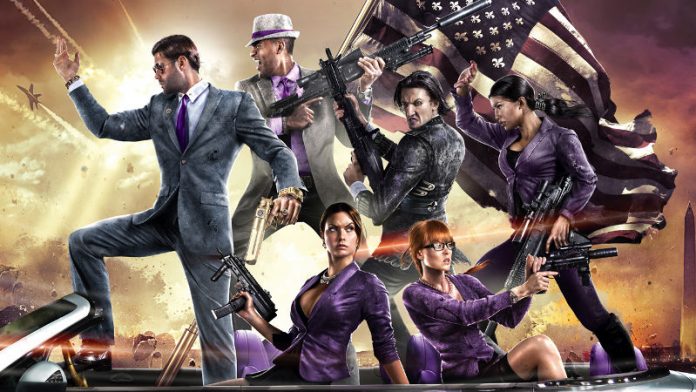 At an open panel at Comic Con, voice actors Troy Baker (The default male voice), Laura Bailey (The default female voice), J.B. Blanc (The voice for the alien overlord Zinyak in Saints Row IV), Yuri Lowenthal (The voice for Mat Miller and Professor Genki) and Steve Jaros the studio head for Deep Silver opened up about some of the details of Saints Row IV’s plot, gameplay and DLC.

On the topic of recurring characters, Jaros stated that Gat’s return from the dead will be fully explained in game. He admitted that Saints Row often waves away explanations for silly things, but they want to explain his comeback in a satisfying way. The panel also confirmed that members of the Saints Row II Ronin gang will make an appearance. 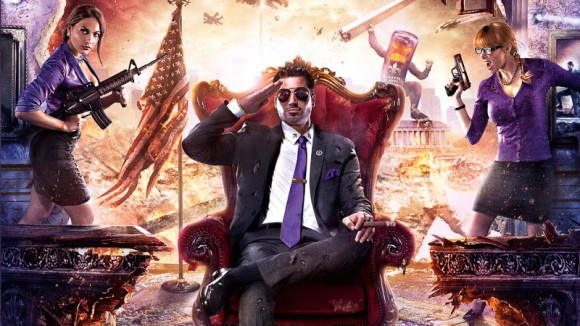 When asked about jokes, Jaros mentioned that old things like the zombie voice and the pro-wrestling gang won’t be making a return, as he feels that the jokes could be overused if put in more than one game. New jokes in Saints Row IV will include the dubstep gun, which was apparently conceived by two different teams independently, something Jaros blames on drinking in the office. The alien overlord Zinyak will also read Pride and Prejudice over radio for the first part of the game, and the wrestler Chris Daniels will voice another radio announcer. The original ending for Saints Row IV would have included a Bollywood dance number, and while this was scrapped, Jaros stated that the flavour of that ending will appear throughout the game.

Jaros also talked about how Deep Silver handled the acquisition of developer Volition during THQ’s bankruptcy. Deep Silver fully embraced what Volition was working on, aiming to be as hands off as possible with the creative side of things.

Saints Row IV will be out on August 20.