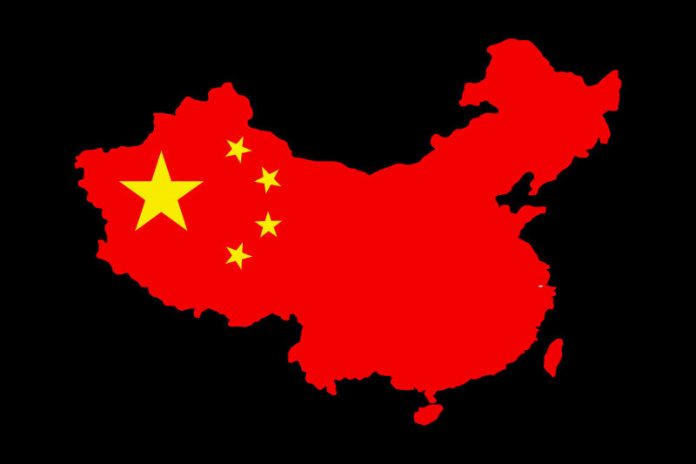 Members of the Chinese Ministry of Culture have officially confirmed rumours from earlier this month that China would be opening its borders to console sales.

Companies will be able to register in Shanghai’s free trade zone, allowing them to sell consoles in the area.. The trade zone was approved on July 3rd in order to trial reforms and the opening up of China’s borders, and covers a region of 28 square kilometres,

Prior to this announcement, the sale of gaming consoles was deemed illegal in mainland China, due fears surrounding the impact games would have on the physical and mental development of children. This has lead to people importing the consoles from overseas, almost always with chips installed to allow them to play pirated games.

Game companies will still need to have their merchandise approved by officials, to ensure that the content is not too violent or politically sensitive.

Chinese officials have stressed that the opening of Shanghai’s free trade zone by no mean marks the end of the country wide ban on consoles. They will be monitoring the “pilot program,” but it by no means indicates that the ban will be lifted in its entirety.