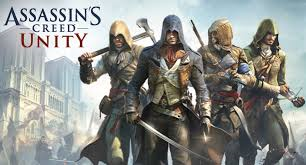 The latter addition on offer is called Assassin’s Creed Chronicles: China and its being developed by Climax Studios.

Described by Ubisoft as “a 2.5D reimagining of the franchise”, the game will see you in the shoes of one of Ezio Auditore’s trainees Shao Jun. It is set in 16th century as Shao Jun returns to her homeland to try and avenge and restore her fallen brotherhood. 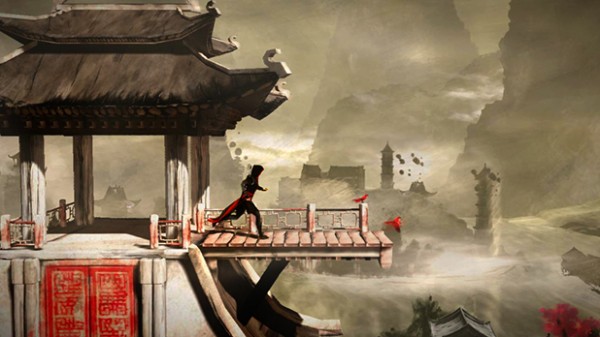 The other big draw for the Season Pass is a new campaign, entitled Dead Kings. This new section is set after the events of Unity in Saint-Denis, just outside of Paris. You will continue as Arno as he explores the vast underground complex which provides the burial grounds for the royal bloodline of France, and said to hold their secrets. Creative director Alex Amancio was keen to highlight that this expansion is “the darkest story we’ve ever told in the franchise.”

There are also three new missions is Paris, called The American Prisoner, Killed by Science and The Chemical Revolution. These will see you meeting historical figures, solve a murder mystery and help people fight for their freedom.

Other goodies being promised are the Guillotine Gun, an explosive weapon which also includes an attached bayonet among thirty other new items spanning weapons, clothing and equipment to get to grips with.

The price has not yet been announced, but is promised to contain over eight hours of new playable content.

You can see the trailer for the pass below:

What are your thoughts on this collection?