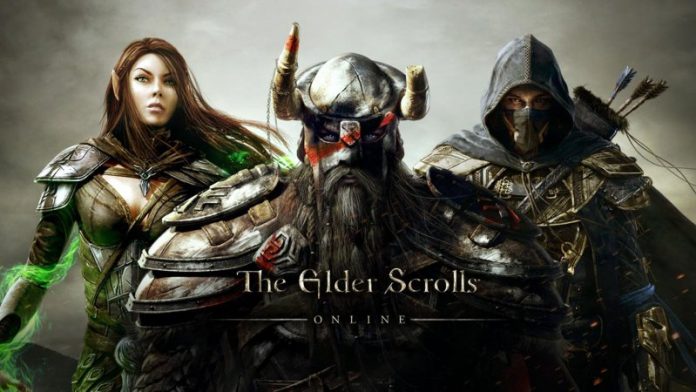 The Elder Scrolls Online has claimed the top of the UK All Formats Chart, ending the three-week run of The Witcher III: Wild Hunt.

It marks the first number one for Bethesda since Wolfenstein: The New Order managed it last year. Not only this, the console version of The Elder Scrolls Online is the third game this year to break 100k sales in its first week, beating Battlefield: Hardline but sitting behind The Witcher III as biggest launch of the year, according to Chart Track.

Following on from the film’s release in the cinema, LEGO Jurassic World manages to storm into second. This helps push The Witcher III down two places into third.

Another game receiving an update for the new consoles enters the chart in fourth, with Payday 2: Crimewave Edition. The Xbox One and PS4 edition is not able to replicate the chart-topping performance the original game managed back in 2013.

Grand Theft Auto V drops down three places thanks to the new releases, finding itself in fifth this week. FIFA 15 follows suit, with it now down in sixth.

Call of Duty: Advanced Warfare enjoys an 11% rise in sales, and climbs up to seventh. On the other hand, Wii U exclusive Splatoon takes a tumble down to eighth. However, a console bundle is due to be released next week, which should give its’ sales a healthy boost.

Battlefield: Hardline is down to ninth this week, with the Top 10 rounded off by Farming Simulator 15.

No new games coming next time, likely not wanting to be forgotten due to the excitement of E3.