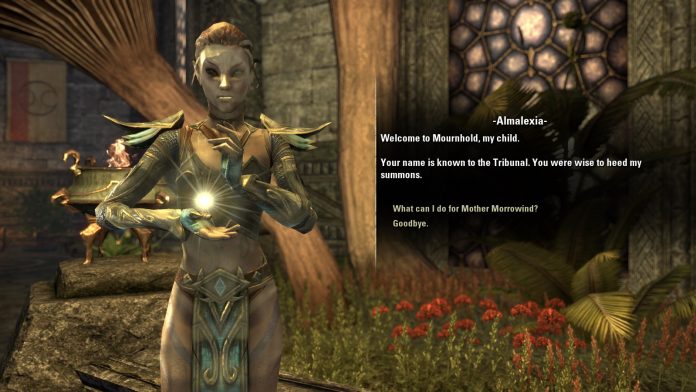 Back in the early 90s, before the days of mod tools and openly available source codes, the idea of modifying video games was completely unheard of. Adding a personal touch was all but impossible, only leaving one’s imagination to think about the “what if’s”.

Fast forward 20 years later, and mod tools are prevalent in even the most console centric titles. One of the largest reasons Elder Scrolls titles have the massive longevity they enjoy are the modifications players make. New levels, classes, characters, overhauls, and even spells. Anything is possible when the developers offer an aspiring modder a peek inside the inner workings of a game. It’s the sort of feeling that makes good games great.

It’s something that needs to be included in more titles in the future.

There’s almost no risk to allowing it, and offers the possibility of extending the lifespan of quite literally any title out there as long as curiosity remains a part of Human nature. Doom didn’t maintain 20 years long relevance on the base game alone after all.

A loyal playerbase with a sandbox to play in can create incredible things, beyond what the developers initially thought possible. The Halo series even jumped onto the creation sandbox bandwagon during Halo: Reach yet it still remains missing in many console titles. PC developers seemed to have gotten the picture long ago with the relation between lifespan and player input. For some reason console developers are cagey of releasing similar technology for use on consoles, which can be attributed to the stinginess of the ESRB. The Elder Scrolls: Oblivion was created to receive a T rating and therefore potentially expand their market, only to be spurned by the ESRB because of graphic mods for the PC version. The largest thing preventing mod tools being available for every version of a video game regardless of console are the players themselves. Whether one would like to admit it or not, the PC community is still dwarfed by the existence of consoles, which are ultimately needed for several companies to stay afloat. Unfortunately the proper tools to monitor unwanted material making it onto a developer’s games doesn’t exist at the moment, and likely won’t exist for quite some time.

A personal hope is during this new console generation we’ll see more titles offering mod tools and player creation options built in without needing to illegally modify consoles. Enabling the community can be dangerous, in large part because of how filthy the internet can get. Sometimes risks need to be taken in order for progress to continue, someday it will be a universal feature in games. Hopefully someday is sooner rather than later.