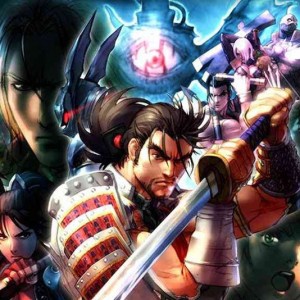 Soul Calibur II is arguably the best entry in the Soul Calibur series and is considered to be one of the best fighting games ever made. This HD re-release will include online functionality for the first time alongside the expected HD upscale. Both the XBLA and PSN versions of the game will include Spawn and Heihachi as playable characters; both were originally exclusive to the Xbox and PS2 when the game first released. Of course there was a third exclusive character for Nintendo’s Gamecube system, which was Link. But Namco Bandai isn’t planning on releasing the game for the Wii U.