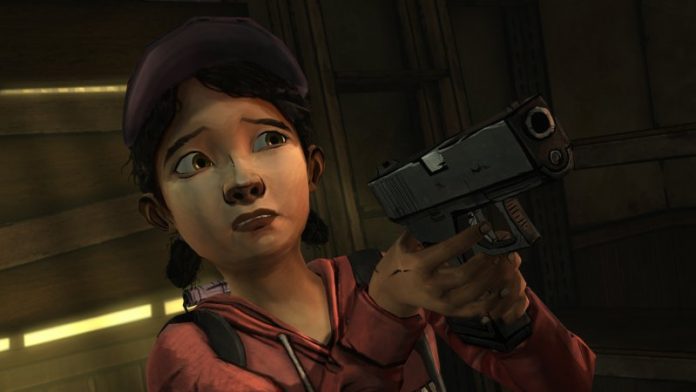 One of the biggest questions of the gaming community was if Clementine was going to appear in The Walking Dead 2, and today we have the answer thanks to Telltale themselves!

During a panel at the San Diego Comic Con, Telltale confirmed that Clementine “will definitely be a part of” the upcoming game, and also confirmed that the fate of Kenny will be explored. Even more, an image showing Clementine standing near a young boy, in the rain, was presented.

Unfortunately, that was about it regarding Clementine and it’s not very clear if she will be one of the main characters, a playable character or she will only make a cameo appearance. However, she will be there in the game and I am sure that everybody is happy to hear that. Returning characters are always welcome in the games and hopefully they will make it in human form.

The Walking Dead Season 2 is expected to launch sometime this fall, so stay tuned as more details will sure surface soon.