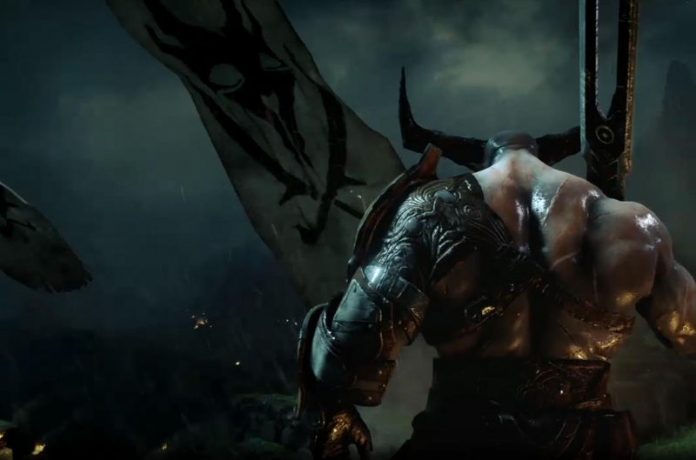 Speaking at PAX Australia over the weekend, some of Bioware’s developers discussed how they’ve been approaching the development of Dragon Age: Inquisition.

Apparently the scene from the E3 trailer featuring dead bodies and a burning village won’t be something that is preordained to happen. Rather, it will be just one of the outcomes of a player’s decisions, which are supposed to matter a lot more this time around. It’s a line that has been trotted out with most recent RPGs, but the fact that it’s mentioned hopefully means that Bioware won’t be using the set in stone plot that made Dragon Age II’s ending so hard to swallow.

The environments of Dragon Age II were also rather unpalatable, with many raising issue with the copy pasting of caves and buildings, as well as the small scale of the world that players could explore. This time around, the key word is “diverse,” with players able to roam through dungeons, deserts, swamps, mountains, grasslands, ruins and snow.

Interestingly, Bioware is also thinking about overhauling their wheel based dialogue system, which was popularised by Mass Effect. Apparently they’re considering a more old school system which is influenced by other game elements, from stat checks to previous questions asked, to which companions are in a party.

Dragon Age: Inquisition is slated for a 2014 release.