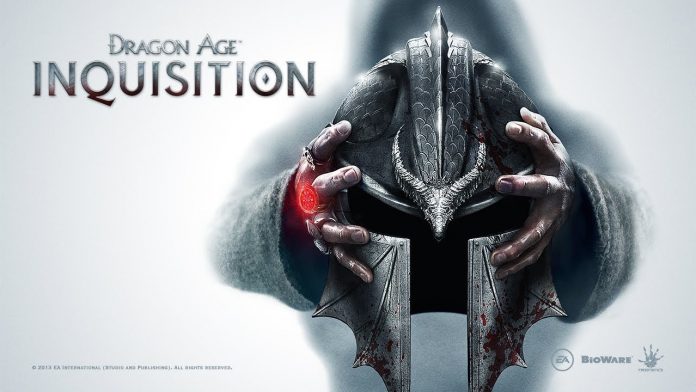 Bioware has detailed its second patch for Dragon Age: Inquisition.

The patch will be launched today on PC, PS4, PS3 and Xbox 360. Dragon Age: Inquisition producer Scylla Costa wrote in a blog post: “We are working hard to get Patch 2 out on Xbox One as soon as possible.”

This second patch is focused on battling stability issues that have affected players. The post listed a number of problems being tackled:

• Multiplayer: In addition to some of the gameplay improvements listed above, multiplayer fixes also cover areas such as animations, game mode bugs, stat reporting, and stability/crash fixes.

Costa said that patches will continue to be released to improve the gameplay experience. There are two key areas that Bioware is keen to deal with in the future:

• Keyboard & Mouse controls – Patch 2 includes the first range of fixes towards addressing the feedback we’ve received on the PC controls; it cleans things up so you’ll see fewer problems with the current layout. This gives us a more stable base upon which to work. After Patch 2 goes out, our next priority is to improve the PC mouse/keyboard controls further.

• Some people have reported problems with party banter firing. We have also identified that in some edge scenarios, banter isn’t firing as often as we’d like, so we’ll be increasing the percentage chance of it happening. This increase will come after Patch 2.

Costa ended the post by hinting at future content updates: “As massive as Dragon Age: Inquisition already is, there were some things the team wanted to get in at launch, but we just ran out of time.

“We’ll be creating these new features and content and adding them into your game over time because we love our DAI players. Multiplayer will also be receiving regular content updates.”

What are your thoughts on this patch? What do you want them to fix in the future?