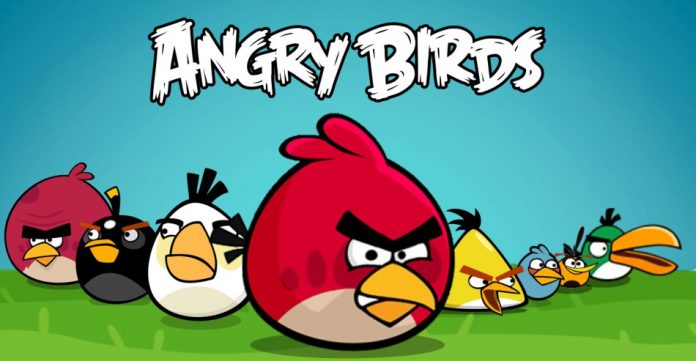 The remainder of 2014 promises to be exciting, thanks to the upcoming game updates to be rolled out by Apple. Players can look forward to four updated games coming later this year: Plant vs Zombies, Angry Birds, Kingdom Rush, and The Walking Dead. Game creators dive into the deeper aspects of the games and develop them to create new storylines and characters which provide new challenges and rewards for the player.

For example, the new Angry Birds has 15 new player levels and Plant vs Zombies has extra protection methods and new plants and zombies. All games can be downloaded in the Apple App Store. More App store options come in the form of online casinos, where downloading and playing Euro Palace table games proves a rather simple process to do.

More on our top gaming picks: 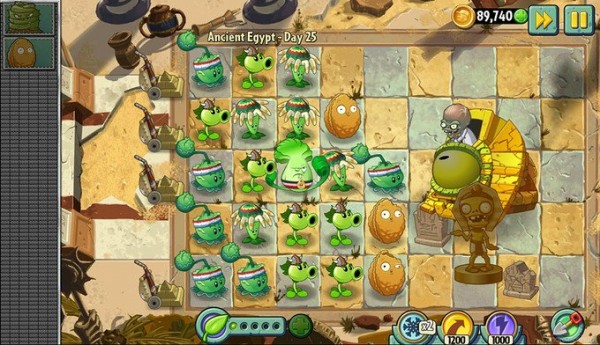 Plants vs Zombies has gained in popularity since its release in 2009. The number of various and unique characters leaves much room for adaptation and story building. And this is exactly what PopCap Games has done with the latest edition entitled Plants vs Zombies: Dark Ages Part 2. It was originally announced that the game would be updated in two parts. The new update features two new plants, new zombies (the Sorcerer and the King), ten new levels, and a new enemy, the Little Dragon. This update will be free to download on iOS devices.

The new features are very exciting: Besides new plants and zombies, the player has extra ways to protect their brain such as Plant Food to supercharge plants. Players can now freeze, flick, and zap zombies using their fingers. The player can now also cultivate and nurture the Zen Garden and be rewarded with extra Booms. In addition, there are new Zombie Chickens, new levels such as Pyramid of Doom, Dead Man’s Booty, Big Bad Battle, and Terror from Tomorrow. 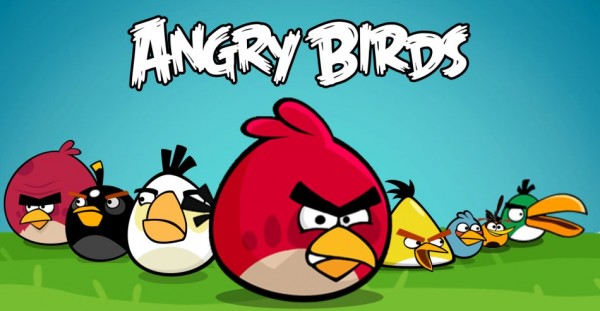 Long-time fans of the original Angry Birds which became a hit just over two years ago will be pleased to know that the latest update, Angry Birds Flock Favorites v4.4 is available for download on iOS. This new update has 15 new levels from past episodes. In other words, players will be able to play their favourite levels of previous games. Indeed, v 4.4 has been overshadowed by the announced upcoming release of Angry birds Transformers, due to be released this autumn. This game will also be compatible with iOS and Windows Phones. 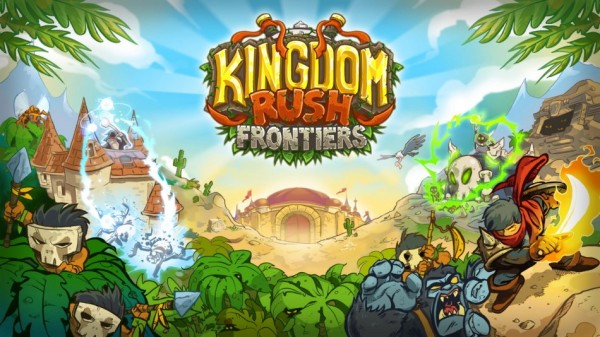 A new teaser trailer was already released for Kingdom Rush by Ironhide Game Studio. Another trailer for the simultaneously updated Kingdom Rush frontiers was released at the same time. The trailer shows the features of the updated game which is available on iOS devices. The updated games feature a new endless challenge mode. The Frontiers’ level appears to be based on an Egyptian theme as it features pyramids. 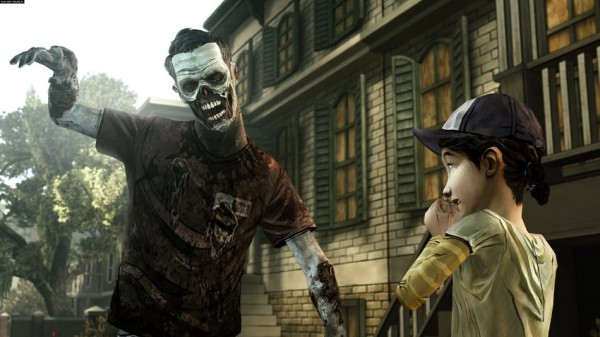 Telltale Games has released the latest episode of The Walking Dead: Season 2 on iOS. The game follows little Clementine who must survive the zombie apocalypse. The game plot is as unpredictable as the TV show on which it is based and players can never predict which characters will survive. But this unpredictability is what drives the game as it is the player’s moves that determine the characters’ fate. The game update is already available in the Apple App Store. The latest installment costs $4.99 and a season pass is still $14.99.