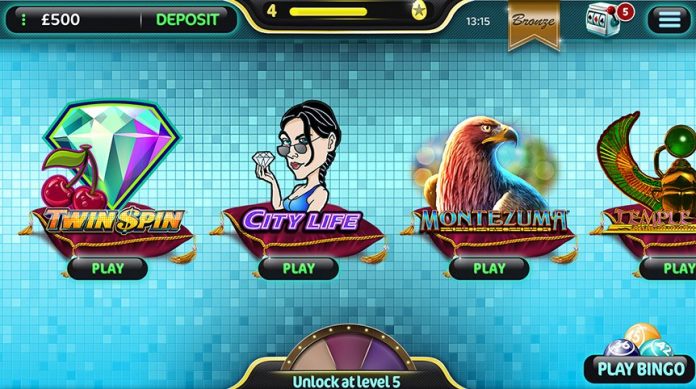 In case you didn’t know already, the market for mobile phone-based casino apps is huge. How huge? Well, consider the research from Juniper, which projected sales of £46 billion from the gaming app market as a whole, and that was in 2015.

The first mobile gaming and casino apps to become available for smartphones were shaky to say the least, but since then things have really picked up. A huge variety of lag-free games – from traditional casino favourites such as poker and roulette, to all manner of colourfully themed slots – are available on a number of platforms, with graphics improving all the time.

Despite a huge amount of investors eager to get their hands on a chunk of this highly lucrative market, in the US the evolution of app development has been stunted to some extent. US legislation means federal rules are having an influence on the entry of new games onto the market, slowing the approval process.

As adults switch in their millions from bulky PCs to tablets and smartphones, so the potential of the mobile gaming app industry continues to grow.

With this growth comes signs of evolution, such as more features which allow for personalisation, letting the gamer customise the playing experience to their satisfaction. A lot of strides still need to be made by developers in the area of cross-portability – because of the varying screen sizes on the various Windows phones and iOS operated smartphones and tablets on the market. This is something that requires investment, and it seems likely that phone owners with more popular models will be best catered for by the mobile gaming app market.

Making apps more ‘update-able’ in order to accommodate refreshes is something else that developers have their eye on. The amount of different games an app offers often conflicts with developers’ efforts to make sure every element runs smoothly.

Take this app for example. With the wide range of games offered by the app, there are obviously a lot of variables that developers must factor in when making all the games compatible with all the smartphones.

For this reason, innovative mobile gaming app developers are worth their weight in gold in the current market. There are new avenues which still haven’t been fully explored, such as integration with social media sites, which we expect to see begin over the coming years. Social media integration would open up more marketing opportunities with the data it provides, as well as providing an interactive element rarely seen in mobile gaming apps up to this point.

Further enhanced graphics, in line with the capabilities of 3D gaming, are also possible, as are special headsets which could be used to play casino games on a smartphone.

It has been a windy road to get this far, and there is a long way still to go. But what is clear is that as long as smartphone use remains dominant, mobile gaming apps will continue to develop at speed. Please note that this article only refers to iOS and Windows phones and apps.