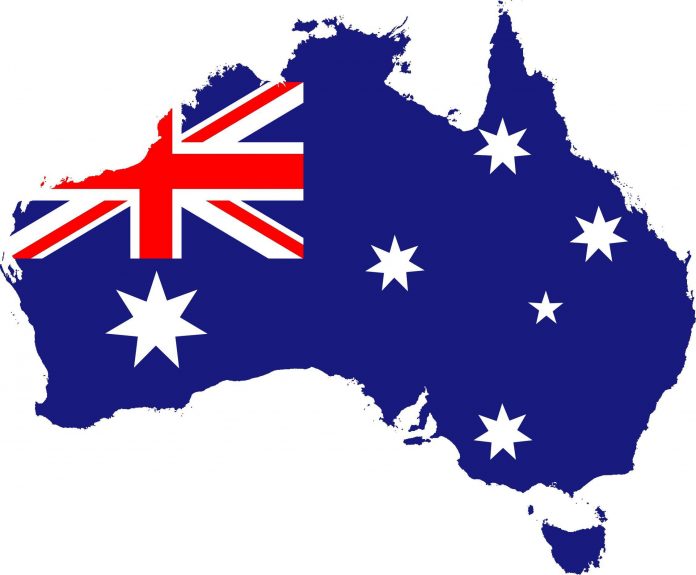 Games of chance are very popular in Australia. In fact, a report from 2010 established that about 70% of the population wagered a certain amount of money on a game of chance, such as a pokie machine. Pokies, of course, is the Australian term for slots. Aussies like to visit casinos, betting shops and take part in similar forms of fun. Most of these things can be done online now. In fact there’s growing trend of people switching to online casino games as opposed to visiting land-based casinos. If you’re a fan of online casinos check this review of Casino Mate.

Pokies have always been the most popular type of casino games in Australia. And knowing that pokies are available in clubs and hotels in addition to typical casinos only helps their popularity. A little known fact is that more than one fifth of world’s pokie machines are located in Australia. That is about 200,000 pokies. And more than half of them are in New South Wales. These figures are truly astonishing as it means that there’s one pokie machine per 100 Aussies. 60% of all gambling revenues came from pokies. Clearly pokies are huge in Australia. However, 5-6 years ago statistics saw revenues from pokies declining and the economic crisis wasn’t the cause. Namely, people shifted towards online pokies. 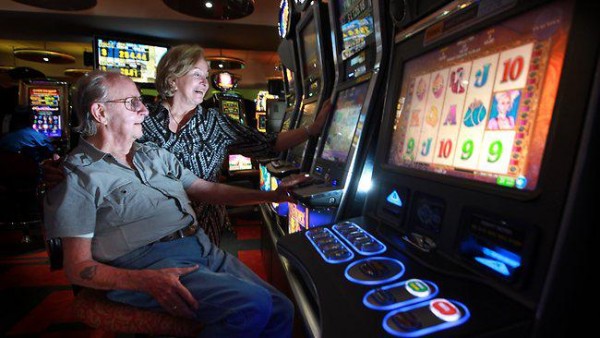 The rise of Online Pokies

The latest trends in the Aussie’s attitude towards casino games shows one curious fact. Namely, nowadays Aussies tend to play pokies more often on their iPhones and iPads than on their computers. At a first glance this may seem strange, but in fact it shouldn’t surprise anybody. First of all, you will struggle to find a person in Australia that doesn’t own an iPhone or another smartphone. Second, with the recent developments in mobile technology, iPhones and iPads are so powerful, they can be a real substitute for a desktop computer. If we can use our phones and tablets for most of the stuff we had to do on our computers, why not use them for playing pokes as well. 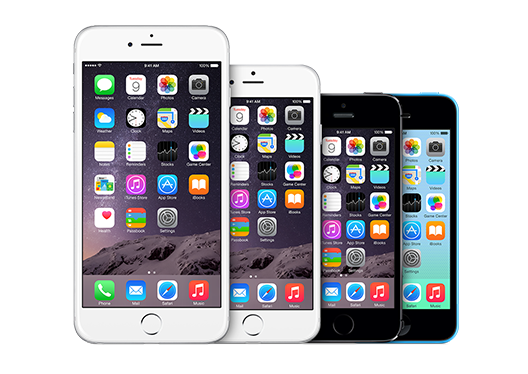 Online casinos and software developers employed by them were quick to notice how people use their iPhones and iPads for more and more purposes so they began making their games and websites mobile friendly, as well as developing iOS mobile casino apps. Pokies were the most played type of games at online casinos and that holds for mobile casinos as well, maybe even more so. A spin or two on one of the pokies is probably an ideal activity that can be done when you’re on the go and have just a little bit of time to kill. And it can be quite lucrative too, since pokies, especially progressive jackpots feature the highest prizes.