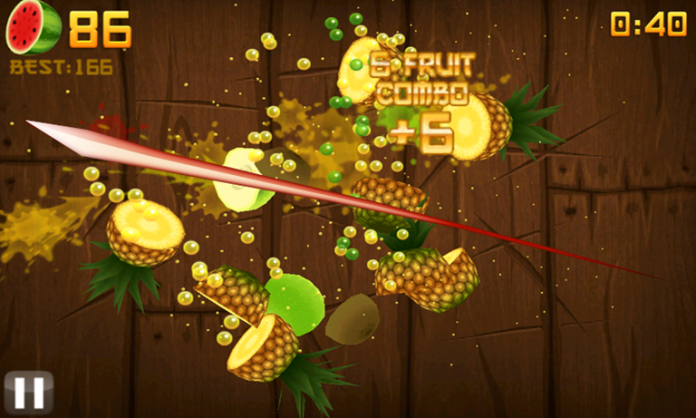 The mobile gaming industry has grown by leaps and bounds in recent years. In fact, more people today play games on their phones rather than on dedicating gaming consoles. As 2016 unfolds, many new games are set to be released while some of the most iconic games developed continue to be popular favourites.

Draw Something
For those who have enjoyed the classic board game, Pictionary, this is the virtual version. Touchscreens and styluses helped to make this game even more enjoyable.

Need for Speed
Gamers who are thrill seekers love this game that lets them create their own cars. Strategic play is key in this game as players try to win short, fast races.

Peggle
Based on a traditional Japanese game, Peggle has players firing balls to eliminate pegs. Bonus points can be earned in this popular iPhone game.

Pac-Man 256
80’s arcade gaming hero meets today’s mobile devices in this fun-filled nostalgic game. What list wouldn’t be complete without the yellow chomping Pac-Man? This game has been updated with modern twists on this classic 80’s game. One play and you’ll soon have Pac-Man fever!

Angry Birds
Perhaps one of the most iconic mobile games ever developed, this game has evolved into numerous sequels. By the summer of 2015, there were more than three billion downloads of this game, making it one of the most popular iOS games of all time.

Casino Royale
The infamous spy also has his own game for the casino which offers players excitement in a lucrative casino environment. Alternately, casino games from poker to pokies are available on mobile from sites like mobilecasino.co.nz.

Candy Crush
This match three puzzle game is colourful and charming which has help lead to its addicting success.

Snake
A traditional simple game, Snake still continues to captivate players worldwide. Eight editions of this game have been released.

The Secret of Monkey Island
Developed for the iPhone, players navigate the pirate around his environment solving puzzles and earning points.

While these are some of the most popular mobile games from the last 20 years, will any new games from 2016 make this iconic list?