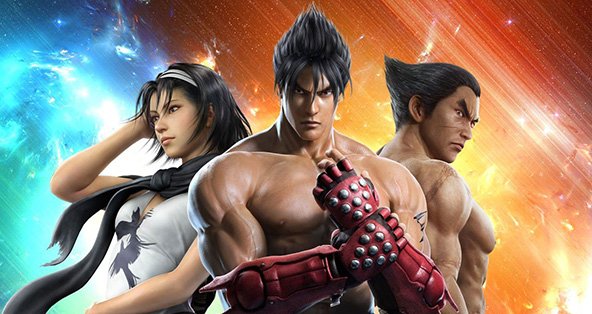 In a surprise announcement during the final day of the 2014 Evolution Championship Series fighting game tournament, Bandai Namco showed a trailer of Tekken 7, the first numerical Tekken game to be released since 2007.

“The Tekken franchise is beloved and we couldn’t be more excited to be working with the talented team at Bandai Namco,” stated Epic Games Japan studio head Taka Kawasaki. “This marriage is perfect: the most powerful engine in gaming along with one of the most enduring brands in fighting games. We have no doubt that these forces coming together will yield fantastic results.”

The trailer that was released has billed the game as the “final battle,” although it is uncertain if this latest entry will be the last Tekken or if it will simply conclude the highly complex Iron Fist Tournament storyline.

No release date or platforms have been announced currently, although one could assume due to the highly advanced graphics engine, fighting game players should see Tekken 7 on PS4 and Xbox One in 2015. With the fighting game genre being dominated by the likes of Street Fighter and Mortal Kombat, it will be a nice change of pace to see a return to form for one of the original pioneers of 3D fighting games.