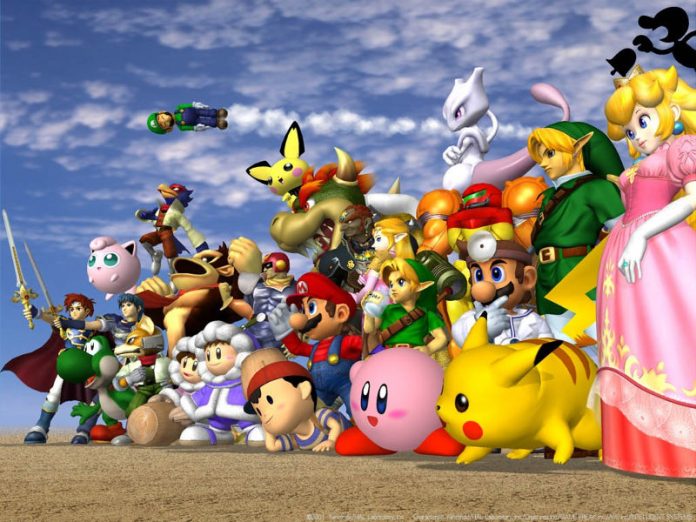 This weekend, EVO, an annual event which has become one of the world’s largest fighting game tournaments came and went. Particularly impressive is the fact that the finals of Super Smash Bros Melee managed to garner more than 100,000 viewers on the English stream alone.

This figure is the largest recorded number of viewers at EVO 2013, but it’s also the most viewers that have ever tuned into a fighting game competition. Compared to other games such as Dota 2 and LoL – which managed to get 567,000 and a whopping 1,154, 000 viewers at their own finals – it’s still not a massive number, but it does indicate an increased amount of interest in competitive fighting games, which have always been more niche when compared to “MOBAs” or shooters. This follows an increased amount of interest in eSports as a whole, as competitive video gaming begins to be taken seriously by more and more people.

This announcement comes days after the revelation that Nintendo had shut down the possibility of a Super Smash Bros stream at EVO. The decision was later overturned following fan outrage, which was undoubtedly the right decision given just how much interest the stream was able to garner.