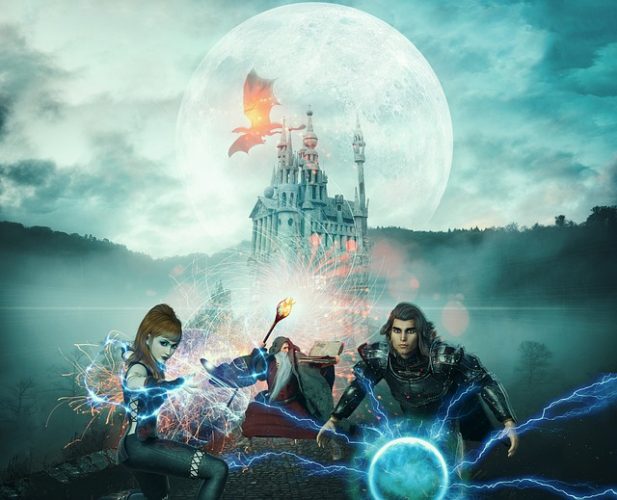 At one point, Steam accepted Bitcoin as a payment method for its digital store. Around the mid 2016, the payment option became available on Steam. Steam, on the other hand, reversed its decision 18 months later and ceased accepting Bitcoin payments in December 2017.

Valve has opted to go the other way this time, as the popularity of blockchain and NFT gaming grows in the https://www.maplecasino.ca/casino-games/ space. The firm removed such titles off Steam because the cryptocurrencies and NFTs have real-world value, which the gaming platform cannot allow.

However, there are a number of other possible explanations for the ban. One is that blockchain games may be able to avoid using Steam for payment. There have been a few frauds in the NFT industry. Furthermore, some NFTs are thought to be harmful to the environment.

Valve has yet to make an official statement on the development. However, it’s probable that the company’s choice is made to avoid problems in the still-unregulated area. Because cryptocurrencies and NFTs are yet to be officially recognized by banking and other authorities in most parts of the world, threat actors have a lot of room to profit from them.

One such scheme just came to light, as The Verge points out, with the Evolved Apes project. Evil Ape, an unidentified project creator, sold NFTs that were intended to be part of the Evolved Apes project, a player-versus-player fighting game built on NFTs. According to Motherboard, the developer instead took the money, siphoning out 798 ether ($2.7 million) from the project’s finances in numerous payments. It’s easy to see why Valve would be concerned about possible scams using its gaming base.

A statement was made in reaction to Steam’s restriction on NFT games. Tim Sweeney, the CEO of Epic Games, stated that the firm is open to technological and financial innovation. Epic originally said that they were not interested in collaborating with NFTs, which was later contradicted.

Tim Sweeney tweeted in response to the news:

“Epic Games Store will welcome games that make use of blockchain tech provided they follow the relevant laws, disclose their terms, and are age-rated by an appropriate group. Though Epic’s not using crypto in our games, we welcome innovation in the areas of technology and finance.”

Epic Games is one of the few gaming companies that has a problem with others receiving a share of their profits. As a result, it would raise a few eyebrows if it imposed restrictions on how other game publishers receive payments.

Epic established a direct payment connection to its iOS game last year, bypassing Apple’s payment system and taking a 30% share. The game was removed from the platform because it violated Apple’s rules. Epic also sued Apple, albeit unsuccessfully, as the judge ruled in favor of Apple on nine out of 10 counts. Apple has made a lot of financial concessions since then, albeit not for games.

Epic’s answer should be seen in light of the company’s ongoing battle with Apple, which continues to dominate Sweeney’s Twitter feed.

Epic has no intentions to use blockchain in its own games, as he indicated. He also stated in a recent Tweet that he is not a fan of non-fungible tokens (NFTs).

According to Valve’s official Steam documentation page, “Applications built on blockchain technology that issue or allow the exchange of cryptocurrencies or NFTs” cannot be published on Valve’s Steam platform under the new regulation (#13).

The rationale for this is that NFTs have real world worth, which we suppose they think conflicts with the selling of their in-game add-ons. As a result, they will miss out on a significant chance to participate in the NFT market. It could be possible for them to generate money through gaming fees on their platform.

With the popularity of Fortnite, Epic Games catapulted to prominence. It is one of the most popular games in the world, and it is without a doubt Epic’s most popular game. Since its debut in 2017, the game has garnered a global audience of 350 million players.

The exposure of NFTs and cryptocurrencies to the space may be highly helpful. People are interested in beginning NFTs when they are exposed to a broad audience, as we’ve observed. One million individuals have joined up for Coinbase’s NFT platform, for example.

Video games are a good analogy for introducing NFTs to people who aren’t familiar with the field. People frequently use the example of Epic’s most popular game, Fortnite, to demonstrate. Consider the possibility that NFTs are incorporated in Fortnite. This is fantastic news, especially after Steam’s restriction on NFT games. Even though they say it’s “extremely unlikely,” there’s still a chance it might happen.