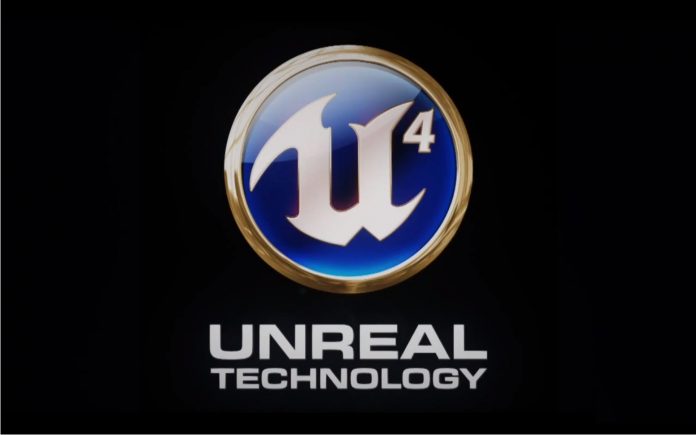 Epic Games’ has announced that the award-winning Unreal Engine 4 is available for Sony’s PlayStation 4 and challenges game developers to free their creativity and produce new content by using this “revolutionary new toolset in the future”. The software is completely prepared to take full advantage of the next generation hardware proficiencies.

Unreal Engine is a world-class visuals technology known for its breath taking graphics and scalability across PC, consoles and mobile platforms. The engine is designed to support developers’ productivity by hastening the content’s efficiency and increasing game’s quality and detail.

Tim Sweeney, founder and CEO of Epic Games states that the team is excited to be contributing to the new arise of PlayStation 4 games:

“Being on the ground floor of Sony Computer Entertainment’s Tools and Middleware program is part of our long-term commitment to Unreal Engine 4 developers, and we’re excited to help teams ship fantastic new games for PlayStation 4. Unreal Engine 4 has been built from the ground up to take full advantage of high-end next-generation hardware capabilities.”