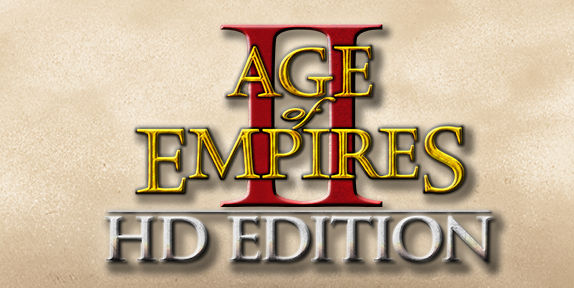 With Ensemble Studios – the original developers of the game – shutdown, the relaunch of Age of Empires II comes from Hidden Path Entertainment, who were responsible for the fun little 2008 tower defense game Defense Grid: Awakening and last year’s Counter Strike: Global Offensive.

As the trailer shows, the HD remake of Age of Empires II will feature a slew of overhauls to bring it up to date. The game has been remastered for 1080p displays, and has also had dual monitor support added. In addition, Hidden Path have added an ambient light effects. On top of this,  large scale improvements have been made to fire and water animations, the latter of which looks particularly snazzy in the trailer.

As a Steam game, Age of Empires II HD will also be getting access to all of the features that the platform offers. This includes things like achievements and Cloud syncing, but more importantly also means that the Steam friends interface will be used for multiplayer, a big upgrade over the dated matchmaking system used in the original game. In addition, Steam Workshop support will be added, allowing custom maps to viewed and downloaded easily by any player.

Age of Empires II HD can currently be pre-ordered for $18, with those who do so getting access to the game on April 5.