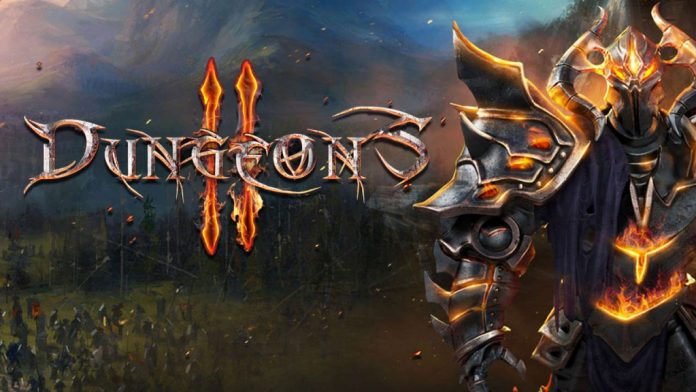 Free game alert! Right now you can get the build-your-own-dungeon game Dungeons 2 for absolutely nothing on the Humble Store right now. Just point your browser to the Dungeons 2 Humble Store page to snag a free Steam key for the game. This offer only lasts until the end of tomorrow, so get it as soon as you can!

Dungeons 2 is a dungeon crafting game heavily inspired by the classic Dungeon Keeper series, an established name in the dungeon crafting genre. You’ll dig out a network of caves to call home. Collect precious mineral to train up more troops and workers, and prepare for the invaders! You’ll be able to construct a variety of devious traps and build your own setups for those pesky knights that want to ravage your base!

If you’re not familiar with the Dungeon Keeper games, they were a series of games released in the late 90’s with very unique gameplay. Instead of playing as the good guys, you assumed the role of a bad guy that ultimately wants to conquer the world. Heroes are trying to invade your dungeon to wipe out your monsters and steal your treasure so it’s up to you to stop them. The games are cult classics because of their unique premise and fun gameplay.

After a couple of sequels and a poorly received mobile game, the series went dark and hasn’t been heard of since. Apparently Dungeons 2 was released back in 2015, so it’s been a while since the game has launched but some have called it the Dungeon Keeper sequel we’ve been waiting for. You build dungeons and lay down traps, but you’ll even get to command fearsome monsters like a real-time strategy game. If any of this sounds fun to you, give it a shot! The game is free – what do you have to lose?