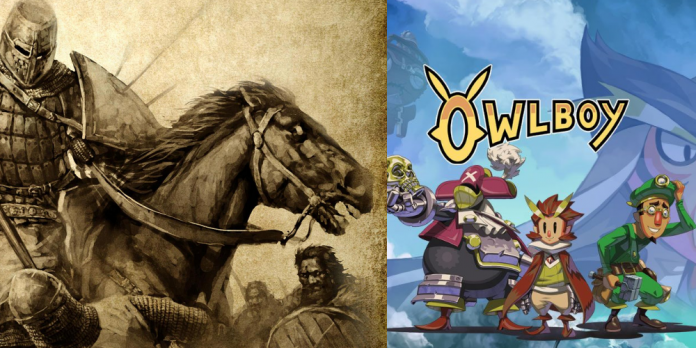 Hey there patient gamers! Waiting for games to go on sale? Short on cash but still want to play some cool stuff? We’ve got some deals right here for you!

First off, the sandbox action war game Mount & Blade is completely free on GOG.com at the moment. This is the very first game in the series, meaning its the original game without the Warband expansion content. Still though, this is a good entry point into the Mount & Blade series – see if you like it, then we highly recommend trying the other games in the series!

Secondly, good old Humble Bundle is back with another great bundle. The Humble Indie Bundle 18 is packing $127 worth of games! The bundle has:

Thirdly, Titan Souls is free for Twitch Prime members. If you haven’t heard of Twitch Prime, you can link your Twitch account to your Amazon Prime enabled account and you’ll get a bunch of goodies from Twitch! The latest goody is Titan Souls, an indie top-down action game where you travel through a mysterious world full of mythical giants. It’s heavily inspired by Shadow of the Colossus and plays very similarly to that game. You can redeem the game by simply logging into Twitch and claiming it there.