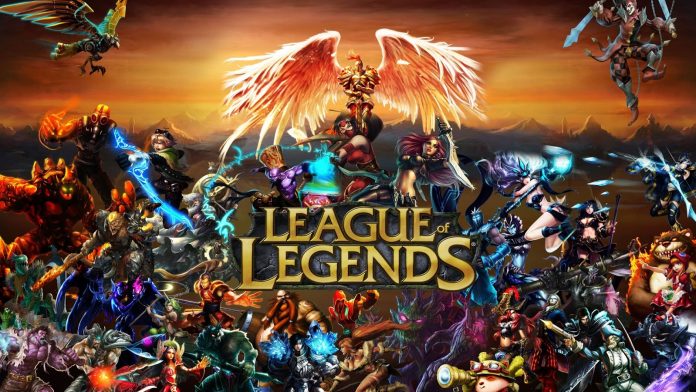 League of Legends’ success has been intriguing in many ways. Back to 2009, this title was just another multiplayer online battle arena (MOBA) with high expectations for a better future. What happened then? Did Riot Games find a magical solution to grow big in the video game world? It appears so; statistics released last year reveal that League of Legends has 32 million monthly active users, 70 million registered accounts and more than 1 billion hours played every month. It shouldn’t be too hard to understand why League of Legends has suppressed all the odds to become a gaming legend, since attending to players’ demands are the source of this tremendous success. But that’s not all; the similarities with the epic Dota in WarCraft III favored League of Legends in many ways. Let’s take a closer look at the five main reasons why this title has become a world-wide sensation in the video game world:

1. A True Descendent of Dota

When League of Legends was released, many critics upraised about the similarities between the two MOBAs – game style, game play, map resemblances, characters that were mere reproductions, skills that were exactly the same. I still remember when players used to call Ashe the Drow Ranger, because the similitudes between both are simply flawless. And well, League of Legends emerged in the perfect time, Dota was starting to get old and stagnant, not many features could be added anymore due to programing limitations; it was not a game, it was a WarCraft III map. Fresh content is always a bonus for any game, it maintains the players’ excitement level and creates a feeling that developers really care for their production. Nevertheless, League of Legends introduced a new game with graphical improvements, new features and the most important, lots of customization options.

2. Customization: A World with Endless Possibilities

Creating customization options for this gaming style has denoted to be difficult, the challenge to offer diverse content without disrupting the game’s balance has been successful achieved. Champions’ skins have solved one of the hardest things to do in MOBAs; players can have a slightly unique display of their favorite champions without having any kind of in game privileges, as it happens in other games. But the true customization happens in the rune and masteries composition, where strategy and gaming knowledge play a very important role, as it affects deeply players’ performance in the fields of justice. 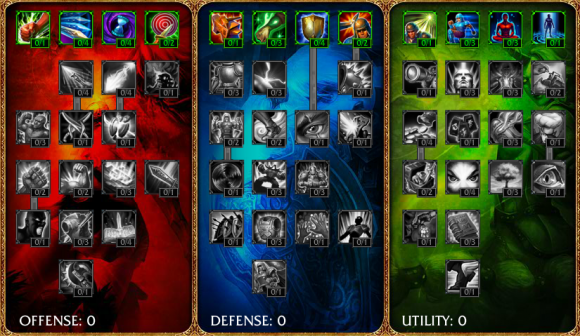 Since its release, League of Legends has been regularly updated for diverse purposes. New champions, new features, balancing the existent content or even remaking current champions – nothing is really impossible for Riot Games, innovation and creativity are in the roots of this game’s success. Introducing new content isn’t enough, the new must be able to surprise, to stimulate and motivate players, otherwise they’ll eventually leave and that’s not the path towards success. Listening to what players want is also important and Riot seems to do it quite well, at least in some aspects. But it’s not only the new content that is crucial for Riot Games, establishing an equilibrium point for the existing data is essential too, not just to satisfy gamers but also to keep the competitive level at higher standards.

In League of Legends, players’ voice has real value as it’s the own community that decides the honored and the punished. The tribunal system is not new, however its optimization is recent. Using this system, players can vote and decide the fate of those who disrupt the rules. In the other hand, the reputation system allows players to honor each other for their virtuous behavior in game. Even if sporadically it seems the community has no regulation at all, it actually has, however its proficiency is quite slow and sometimes it’s not as effective as expected. Nonetheless, what’s important here is that League of Legends has something that most games lack and when it exists it’s mostly done by the game’s staff and not by the community itself.

The game has five roles but over 100 champions and most of them are not restricted to just one role, meaning players have the freedom to try different builds and different strategies with the same champion and if they grow bored of it, they can simply pick another. With so many choices, it’s almost impossible to face a repetitive gameplay.

Update: League of Legends is a free-to-play game, I didn’t include this reason simply because there’s thousands of free games out there. By being free, the game has a higher propensity to gather more players, however it’s not a main reason for its success.