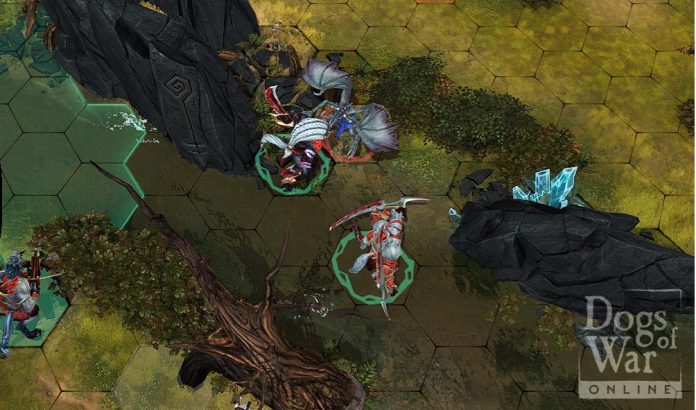 Dogs of War Online is one of Cyanide’s upcoming titles and it’s estimated to be released for PC in Q2 2013. This is a tactical multiplayer game based on the universe of Confrontation, where players must create a squad of mercenaries at their choice; strategy and warfare sense plays a great role in creating a strong army. Battling other forces is the main goal of this title – action is turned-based and the movement system work on hexagonal boxes, as it can be seen in the images below. Armies and characters will have a deep customization level, including items.

At the launch time, Dogs of War will present three different armies: Ram, dominated by the sinister undead; Lion, composed by royal knights known for their greed; Wolfen, ruled by daring predators who defy anything and anyone.

This game will bring unique features such as the relationship between mercenaries. As a true leader, players will have to order and guide a whole group of fearless and lawless soldiers, which can be pretty tough sometimes. Leadership qualities are decisive to keep your squad united. Dealing with trouble outside and inside of your squad will be relentless, as you will face unexpected events related to the life of your mercenary companions – departure, betrayal, tension between soldiers, and theft can happen at any time.

Here is the imagery footage unveiled by Cyanide, it only includes Lion and Wolfen: 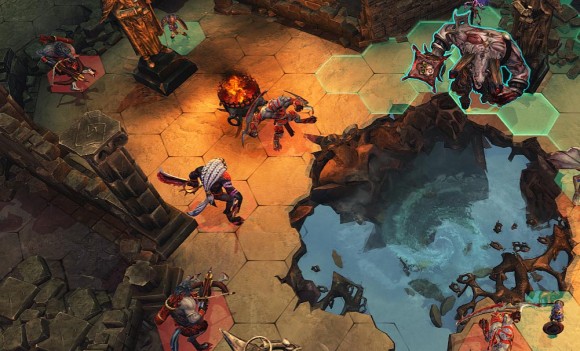 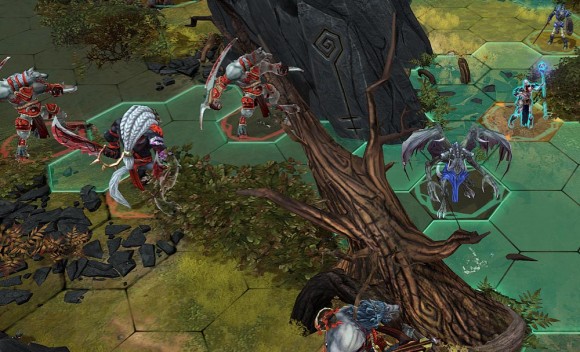 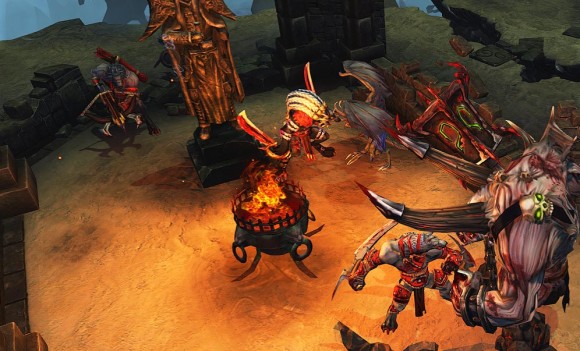 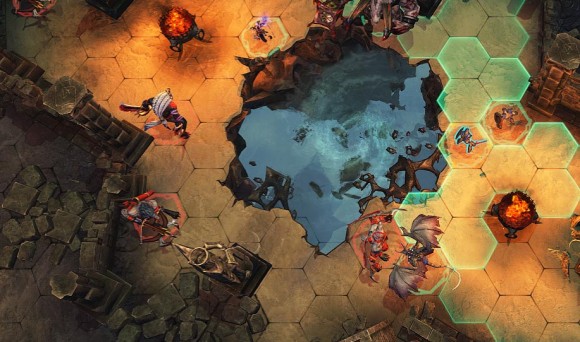