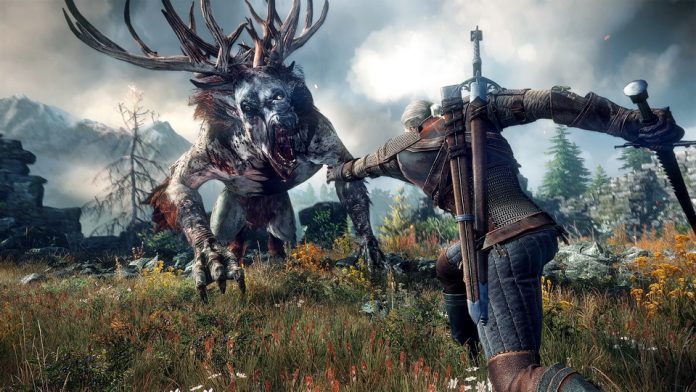 Whether you are running a fan page, a gaming blog or simply would like to enhance your desktop or social media profile with some Witcher themes, you might want to check out our newly released Fan Kit. It contains a collection of art from all three games from The Witcher franchise, including official wallpapers, promotional art, game logos, screenshots and forum/social media avatars.

The pack also contains a document revealing the most important features of The Witcher 3: Wild Hunt. The third game will be released during 2014 and the official date is yet to be announced. You can download the kit here.