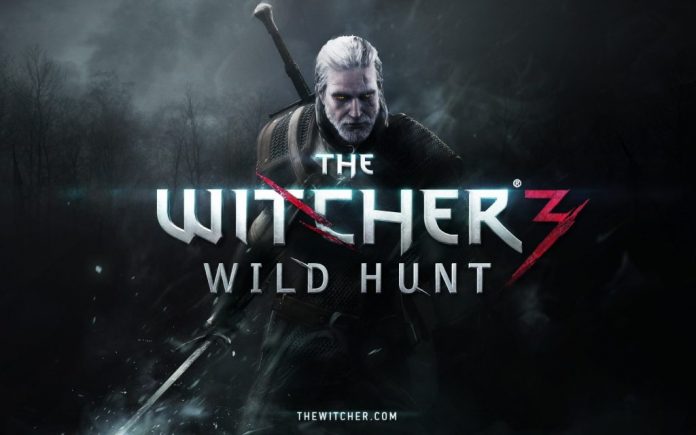 The Witcher III: Wild Hunt has smashed the record for biggest game launch in 2015 as it debuts at the top of the UK All Formats Chart.

According to Chart Track, the third game in the Witcher series beat its predecessor’s week one sales by a whopping 608%. The PS4 got the biggest share of the spoils, accounting for a 63% share of The Witcher III’s first week sales. The Xbox One accounted for 32% of its’ sales with the rest of the physical sales coming on PC, which would have enjoyed larger digital sales.

Second this week is Farming Simulator 15, a new entry in the charts following the release of the Xbox One and PS4 version.

Project: CARS suffers a tumble in its third week, down to fifth after enjoying two weeks at number one.

Wolfenstein: The Old Blood drops down four places to sixth in its second week in the charts, with Battlefield: Hardline climbing three places to seventh.

Mortal Kombat X finds itself down to eighth this week as Call of Duty: Advanced Warfare also falls, with Activisions’ shooter down to ninth.

The Top 10 is rounded off this week by Destiny, which is down one place.

Elsewhere in the charts, Bloodborne enjoys the benefit of a console bundle to propel it up a massive 22 places, and landing just outside the Top 10 in 11th.

Next week we see Splatoon enter the charts. It should break the Top 10, if not dethroning The Witcher.