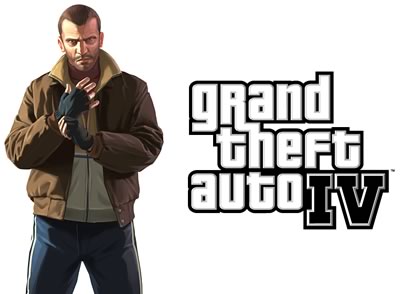 Deputy United Kingdom prime minister Nick Clegg has stated that he believes games such as Grand Theft Auto can have corrosive and extremely negative effects on people’s behavior. While speaking on his LBC Radio show (via: The Guardian), the politician had several things to say on the matter.

“Clearly these games can have an incredibly powerful, and I suspect in some cases corrosive effect, on someone’s behavior, someone’s outlook; they get shut off, they don’t talk to other people, they just stay in their living room, their bedroom hunkered down in front of their computer.” Clegg said. “They occupy a hermetically sealed world of their own and that can have a very detrimental effect.”

“In a free country, what do you do? Do you start saying to people you can’t use it for more than X number of hours? No you can’t do that,” Clegg said. “There are, of course, restrictions around content. But we cannot limit people’s use of , certainly not the amount of time they devote to this by law or by edict.”

Clegg also added that parents bear responsibility as well over what their children play. His comments came several days after the Washington Navy Yard shooting in which 13 people were killed by a gunman, who also enjoyed playing violent video games. Clegg did not state where his research or claims have come from. The debate on whether or not violent video games are the cause of violent behavior has been going on for several years now. But research and experiments have proven that video games have no correlation with violent behavior.