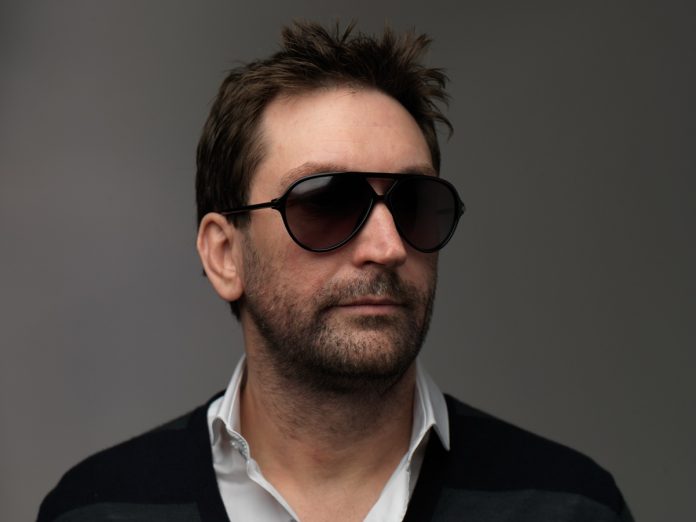 Leslie Benzies, President of Rockstar North, has left the company.

Benzies had been with Rockstar North since 1999, when the company was known as DMA Design, and began working on N64 title Space Station Silicon Valley. It was after he finished on this game he moved onto the GTA franchise.

Rockstar confirmed the news in a statement to Kotaku, stating that Benzies had been on sabbatical from them for around 16 months.

The statement reads: “We can confirm that Leslie Benzies went on sabbatical on September 1, 2014 and has decided not to return to work for the company.

“We are very grateful for Leslie’s contributions to Rockstar over the last 15 years as we worked together to make some amazing games.

“Leslie helped us build an incredible team that will continue to create great experiences for our fans. Leslie will always be a friend to the company and of course we are going to miss him but we wish him the absolute best for the future.”

With Benzies at its’ head, Rockstar North helped create a number of the companies hits over the years, being heavily involved in the GTA series, Manhunt and Red Dead Redemption. Leslie was also present with the Housers’ when Rockstar were awarded the BAFTA Fellowship back in March 2014.