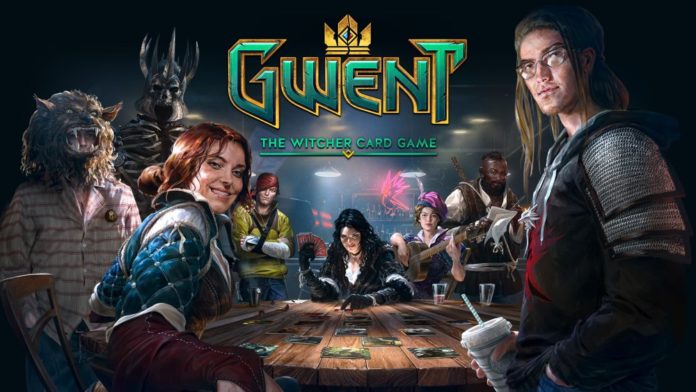 Game developers these days are spoiling players rotten with the epic, open world adventures on offer. The next generation games of today don’t just offer an escape from reality, they effectively transport players to another world. Because games are now so vast, and can often take weeks for players to complete, they are often loaded with engaging side games to provide a break from the main action. Here we take a look at some of the best games-within-games ever created.

The Witcher 3: Wild Hunt is one of the most successful games of all time, and has won countless accolades including the IGN Game of the Year award in 2015. One of the reasons for this success was the incredibly popular and addictive side game Gwent, which has now been made into a standalone title by developers CD Projekt Red. During Geralt of Rivia’s awesome adventure to rescue his long-lost stepdaughter Ciri, he is introduced to a complex fantasy card game played by pretty much every single NPC in the game. The hero must overcome players to win money along with new cards. Completing the quest to collect all of them has turned into an obsession for many players.

Any kind of lottery element to a game is always going to go down well, as lotteries are a huge part of modern culture. In fact, about half of all adult Americans partake in one of the many lotteries offered in the States, and players all over the world now play lotteries online. How to play the lottery online is simple, and some sites like Lottoland use lottery betting rather than actually selling tickets. In Mario Party 4 there is a lottery shop, where players can buy a Lucky Party Ticket. When players match three pictures on the ticket they receive a star to use in the game. This was a simple side game which served to inspire others, and could now be improved for modern audiences. For instance, in an open world game players could walk into a shop and buy a scratch card. Winning this would then lead to them gaining extra in-game currency to spend on weapons and upgrades.

Red Dead Redemption is considered to be one of Rockstar’s greatest ever titles, despite the developers being responsible for the massively popular Grand Theft Auto franchise. The 2010 western adventure which followed the path of legendary outlaw John Marston allowed players to really get into the role by playing poker in some classic, dingy saloons. This provided respite from the action, but it was also a success because of the global popularity of the card game – 40 million people worldwide play the strategic bluffing game.

These games have certainly added an extra, satisfying element to the main games that they have appeared in, and players will be hopeful that upcoming titles include something similar. Gwent has to be the best side game to date, just because the developers managed to invent a brand new card game from scratch. It would be cool to see more stuff like this in the future.