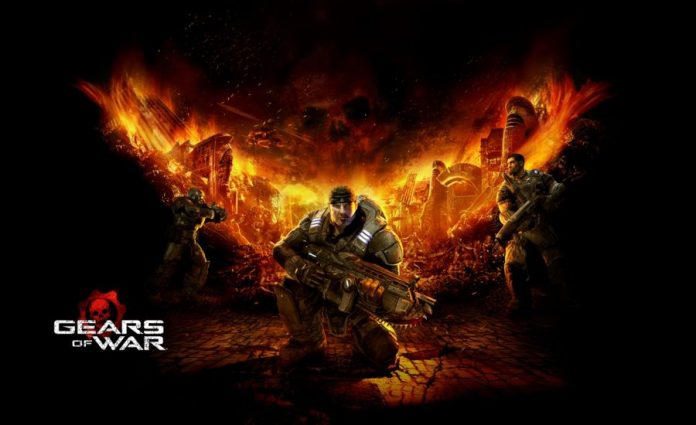 With the next generation of consoles finally approaching, most of us can’t wait to leave the current one in the dust and move on. While game companies will surely continue some support for the aging consoles, most of their titles are soon to be poor ports of next-gen games, so many will move on early. It is an industry that is paced to have a short memory (always moving on to the next big title just after the last) we can’t forget those titles, big and small, that kept us going through the life of the longest console generation to date. With an E3 upon us in mere hours that will focus on what’s truly next, there is no better time to take a quick look back at those generation defining games. These are a handful of mine, in no particular order: 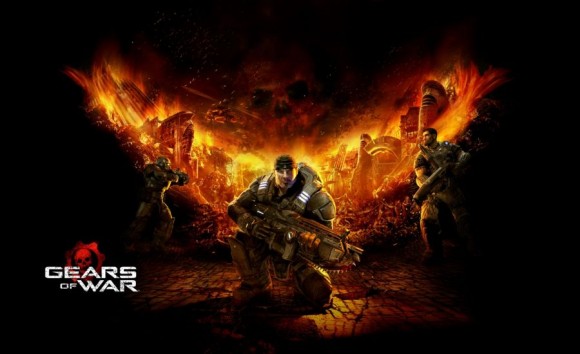 When the Xbox 360 came out, I was still young enough that I had to work my butt off to put one on layaway. It took me months to pay it off, but when I did it felt extra special. The following November, on my birthday, Gears of War came out and I picked it up the minute Gamestop opened.  What came after, defined the system for me, despite a very forgettable campaign. The multiplayer was what had me hooked. The speed, precision and skill required were reminiscent of Quake, or something similar, that I had only played offline. Outside of the gameplay itself, some of the most fun my best friend and I had were in the matchmaking lobby. The game was far from perfect, and no matter which weapon you chose you were a pariah to most, but outside of maybe ‘Spies Vs Mercs’ it remains my favorite multiplayer experience of all time. 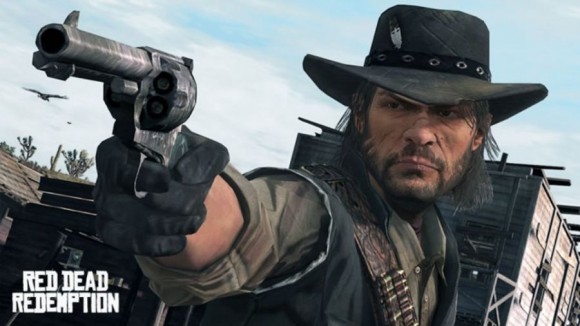 I feel like Red Dead Redemption belongs on every “top something” list ever. The world, the storytelling, the gameplay, the ending, and the music are all at the top of any class. From the moment I put the disc in I knew I was in for a treat. I was lucky enough to be able to finish the story in just over a weekend, but then I did something rare, and I went right back in. The true surprise, however, was in the multiplayer for me. It truly was the generation that made online gaming a “thing.” From the high noon stand off to start each match, to the way my buddies and I would run through most competition, every time I played I didn’t want to turn it off. 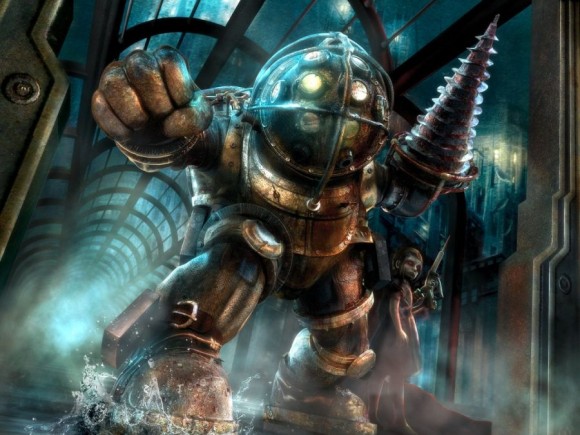 I admit, it was a very tough call between this and Infinite. In the end it came down to my gut feeling. As someone who did not beat System Shock 2 until after Bioshock it was very easy to fall in love with it’s unique ideas. Even after beating both, however, I think Bioshock surpasses SS2 in every way, and not just because of its age. Bioshock excelled at making me feel afraid of the world around me, evoking survival horror, a genre near and dear to my heart, on the hardest difficulty. Add to that the ‘Atlas Shrugged’ roots, which just so happens to be a favorite of mine as well, I couldn’t help but get sucked in. Even with the final boss being what it is, I would beat that game once a week if I had the time.

While many struggle to call Heavy Rain a game, I immediately call it one of my favorites. Even after the initial mystery of who was who  faded after the first playthrough, I was still captivated by the story and the acting, enough to keep playing. The graphics don’t feel as shiny anymore, but the way they mashed the stories together in a way were they all felt like they could almost be separate games was interesting up until the end. It was also the first game I earned a platinum trophy, which required more playthroughs than I care to admit. It’s more of an experience than a game, but it had just enough game and choice for me to never feel bored.

ASSUMED ENTRY: THE LAST OF US 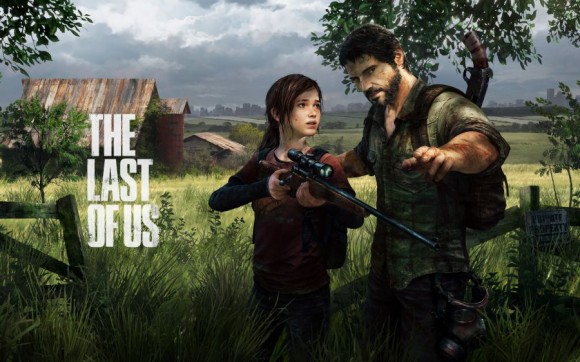 I haven’t beaten The Last Of Us. I’ve actually played barely more than anyone with access to the demo, but from what I’ve played and the reviewers whom I trust raving about it, it’s sure to make my list. I adore the survival horror elements they packed in, and the desolate story goes hand in hand with my love for the saddest movies and stories ever created.

Many great games of the last six years were left off of my list, not because they are forgettable but because they fall to the second tier of my memory when I think about these systems. Also many great PC games were left in the dust, due to the console based discussion. These are the games I will be keeping my old systems around for, if for nothing else but nostalgia. One thing is for sure, though, without the games on this list, I would probably have a drastically different view of gaming than I do now. It is also worth mentioning that indie games as a whole could have made a spot on this list, but I could not pick just one. The indie revolution has changed and is changing gaming for the better, and hopefully everyone is taking notice. I’m sure everyone has their own list, so feel free to let us know which games you will remember and share the stories in the comments below.