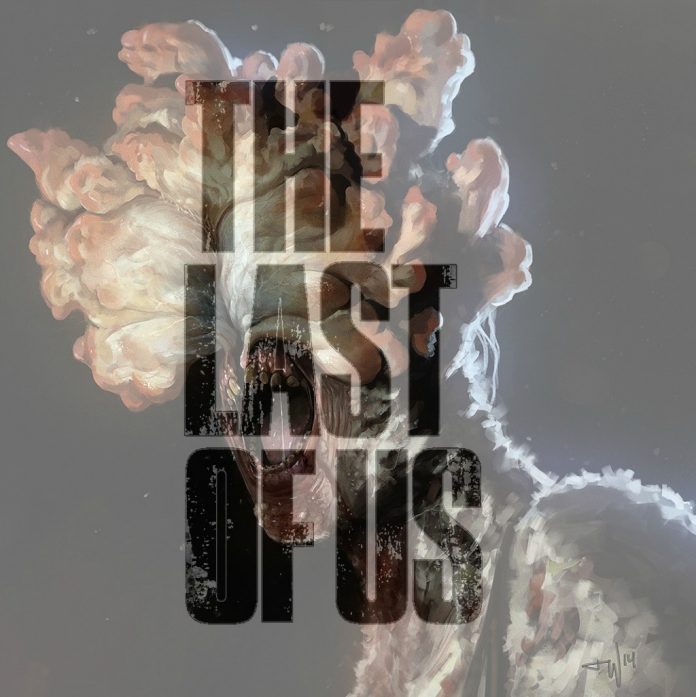 In 2013, Naughty Dog stole the hearts and souls of gamers worldwide with The Last Of Us. This post-apocalyptic game portrayed the perfect balance of emotionally overwhelming cinematic scenes and stealth driven, immersive gameplay as our protagonists made their way through hordes of thoroughly terrifying infected enemies. Now unless you posses exemplary gaming skills, you must have died at least once during a playthrough of some difficulty on The Last Of Us, subsequently falling victim to one of it’s down right blood curdling death scenes. Here’s a chilling reminder of some of the disconcerting scenes some players will never be able to un-see.

Now, according to HNGN The Last Of Us 2 is going to feature even more horrific death scenes than those plagued throughout it’s predecessor (above). This is brilliant in respect to knowing we have some fantastic gaming ahead of us, well eventually, given The Last Of Us being a no show at Sony’s E3 Conference. However, how can you take the utterly disturbing death scenes from the original game ‘The Last Of Us’ and make them any more antagonising and uncomfortable to watch than they were prior? Well Kotaku hits the nail on the head here by collectively describing what Naughty Dog exercised so well in The Last Of Us:

“The Last of Us strikes a perfect balance. Death is secondary to the suffering that leads to it. Rather than zeroing in on the moments with the most blood, the developers zeroed in on the moments when the characters were at their most terrified and helpless. Especially in the horror genre, explicit visuals are a poor substitute for excellent psychology.”

The Kotaku writer basically depicts that Naughty Dog realise that it isn’t the death itself that is the frightening part of being caught by one of their well-designed infected enemies, but instead the leading up to it, watching the character stir and fight to avoid the inevitable. They also add to the horror factor by hiding the death itself altogether leaving you with a black screen and echoes of struggling and helplessness, letting your imagination fill in the blanks.

It seems that Naughty Dog strive for their post-apocalyptic brilliance by using means of psychology in order to enhance the horror element of The Last Of Us, a feature that we can almost be certain they’ll take to making these even more horrifying death scenes planned for the highly anticipated sequel.