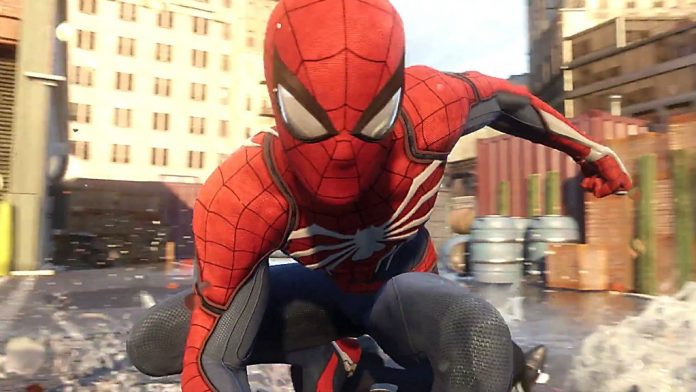 Since it’s showing at E3 2016, PlayStation 4 exclusive, Spider Man has gradually worked it’s way up to be one of the most anticipated and desired games. In this months edition of Official PlayStation Magazine, Spiderman sits in fourth place of the readers most wanted section, taking it’s place among other highly anticipated games such as God Of War, Death Stranding and even Crash Bandicoot’s infamous comeback. That said it becomes all the more disappointing for overly eager fans that a possible launch date has been unveiled, and by the looks of it we’ve got a lot of waiting to do.

According to a listing provided by US store GameStop, Spider Man is said to be released on December 26th 2017. To the growing fan base of Insomniac’s superhero game, this is a punch in the gut to say the very least. Developer Insomniac Games have neither confirmed or denied the information provided on the video game retailers store, all they had to say in regards to the matter was:

The unexpectedly prolonged release date quite rightfully caused a lot of speculation among fans who merely took to assuming that surely Spider Man couldn’t be that long of a wait? Insomniac responded:

“All we said was there was no release date. Likely not going to announce one anytime soon.” 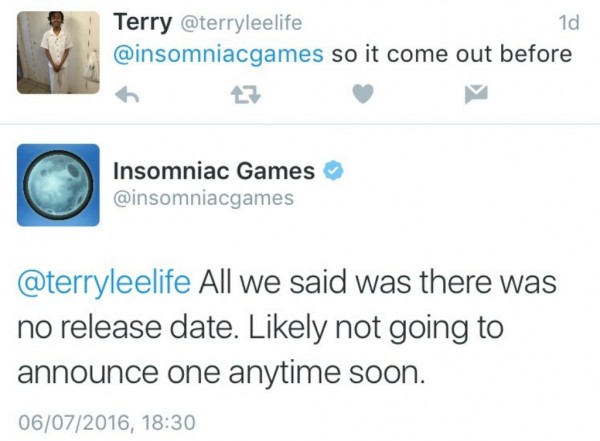 Again, this is a disappointment for fans but it could also be some assurance that Spider Man is to be released at least somewhat sooner than the date leaked by the US game retailer.

Spider Man’s E3 2016 showing hyped up a lot of the gaming community. The game features new Spidey-style abilities and a new take on Peter Parker who Insomniac have seemingly made to behave more like the comic book style Spider Man as opposed to the prior Spider Man games which were based off of the movies. By the sounds of things, we wont be hearing any release date news anytime soon but hopefully it’s a good sign that they’ve got a near flawless game in the works.