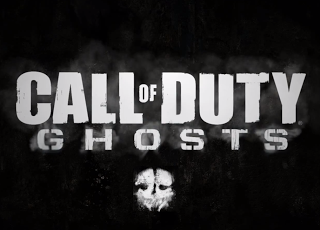 Infinity Ward executive producer Mark Rubin has stated that development for AAA titles is becoming and more and more difficult. Mark Rubin, in speaking with Gameinformer, explained that while Activision has the fortune of being a huge publisher not everyone is as lucky.

“It’s a scary thing, and I’ll take my Call of Duty hat off for a second here, but games are becoming harder to make and more expensive to make. And I feel like smaller studios are having trouble. I can’t speak for them, but I would think they are having trouble making big games that hit the big AAA market because they’re harder to do.”

“It is kind of a bummer that games are getting so hard and difficult to make,” he added. “People want better and better graphics, they want more realistic looking art assets, and that comes at a cost and that’s a hard thing to have to deal with.”

Infinity Ward are also being assisted by smaller companies such as Neversoft and Raven. Rubin explains that these studios’ involvement is more than just outsourcing work. “We didn’t want to just have these studios be like outsource houses,” Rubin said. “We didn’t want to say, ‘here’s the work you need to do, here’s when you need to deliver it, get back to us when you’re done.’ Raven and Neversoft basically are empowered to be a part of the whole process.”

Indie development has now begun to rise over these past 2 years, with both major companies (Sony and Microsoft) pushing to have Indie content available for their next-gen systems. Sony have gone as far as to start a marketing campaign labeled “Sony loves Indies.”

Call of Duty: Ghosts is set to launch on November 5 for Xbox 360 and PS3. The game will be available at launch for the Xbox One and PS4.