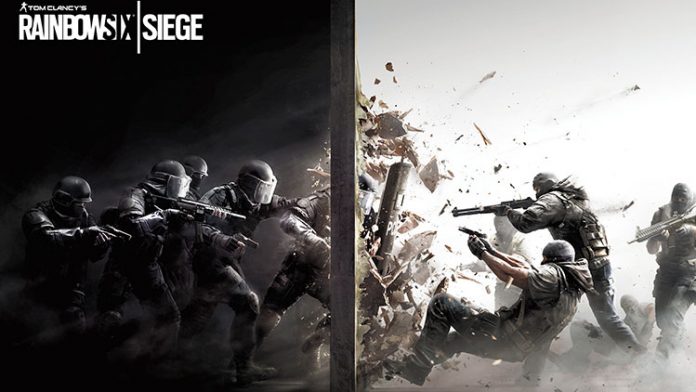 Rainbow Six Siege has been delayed until the 1st December 2015, Ubisoft has announced.

The game was set for release on the 13th October, however the delay has been enforced to give the developers more time to make tweaks and adjustments that came in from feedback during the games’ closed alpha.

Ubisoft Creative Director Xavier Marquis said: “After the Closed Alpha, the hands-on demos and the playtests we’ve held around the world, we saw that there were a few areas we wanted to hone in on to ensure we meet the high expectations players have for this game and for the Rainbow Six brand.”

The closed beta for Siege is still on course to launch on the 24th September, and the delay of the full game means more tests will be made during the beta so that Ubisoft can ensure a high-quality outcome for the game when it launches.

“This wasn’t an easy decision, but based on the feedback we’ve received, and based on our own internal tests, we felt there are adjustments and improvements we can make, including improving the co-op experience across all game modes, weapon and gadget balancing, as well as menu and interface navigation.” Ubisoft said in a statement.

“We’re taking a little more time to make these changes, and we think it’s the right call.”

What are your thoughts on this delay?