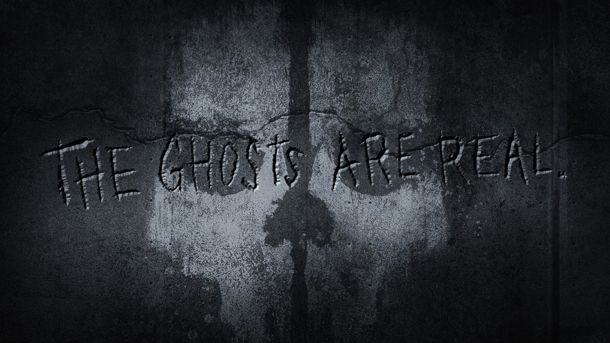 Activision and Infinity Ward have announced a new game in the Call of Duty series, titled Call of Duty: Ghosts and although at the moment not much is known about this title except for a teaser trailer that doesn’t give us much (and which can be seen below), at least we have the release date for Call of Duty: Ghosts and I am sure that’s a date you’re going to want to write down in your calendar.

So the official, confirmed release date for Call of Duty: Ghosts is November 5 2013 – something pretty natural for a CoD game and the date that might mark the rebirth of this extremely popular franchise.

As I said, in terms of actual information about Call of Duty: Ghosts, things are not looking that good – we only have the teaser trailer below which doesn’t say much. At least, if you watch it to the end, you understand that it won’t be a game with arches and such. See for yourself below:

So we’re going to get Call of Duty: Ghosts on November 5th!