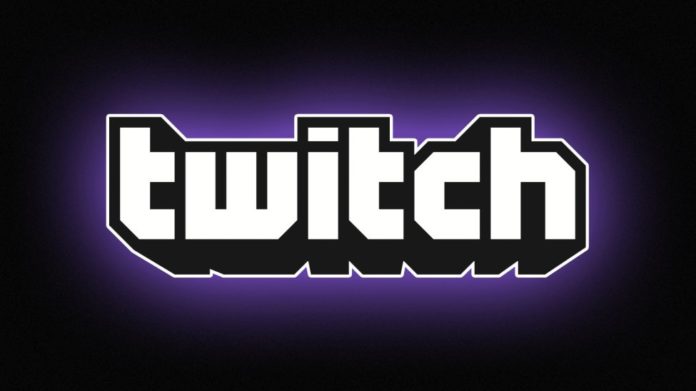 Are you aware that twitch is the most popular game and video streaming platform? By the year 2013, it had attracted an average of 43 million twitch followers per month. If you are looking for its history since its inception, then you are reading the factual page.

Before the year 2007, live streaming technology was way below where it is today. It is interesting to note that the founders of twitch had a completely different objective, but it led to the intriguing live broadcast and video streaming experience. By the end of your reading today, you will clasp the detailed true account of this evolution as chronicled in this article.

In 2007, four twitch partnership entrepreneurs, Justin Kan, Emmett Shear, Michael Seibel and Kyle Vogt launched a lifecasting platform where Justin Kan would broadcast his personal life for 24 hours a day, “Justin.TV” project. They used traditional methods where Justin Kan carried a video camera day and night while the rest endeavored in technological aspects to improve it.

This came with a fair share of consequences, for instance, those who watched Justin cracked awful jokes and even went ahead to prank him. Viewers found Justin’s story boring and requested a chance for them to air their own stream. In their pursuit to make an improved business decision, they factored in this views hence Kan stopped broadcasting. From then onwards, they included sections and categories, and everybody was at liberty to launch their own streams.

This increased criticism tremendously because of the unexpected incidents like live suicide, violation of Justin.TV rights and inability of their server to cope with increasing number of users. The fact that the video gaming section gained prominence forced them to make a wise decision, a twitch website. 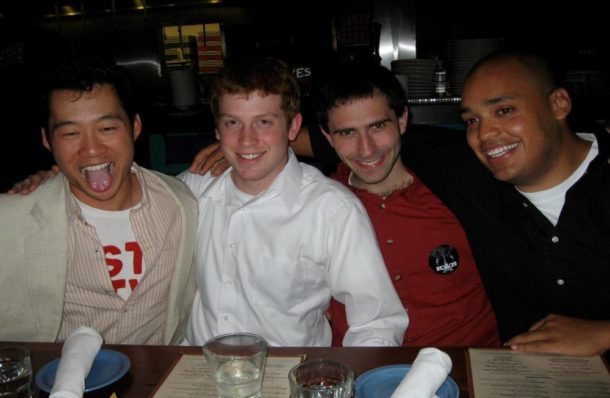 These twitch partnership entrepreneurs knew that by attracting popular personalities and well-known players, they would attract even more viewers. They made it possible to earn from twitch, twitch counter made it very easy to track your videos or games. Don’t be left behind because you have a chance to monetize your streaming experience. If you can attract an average of 500 viewers and stream at least thrice a week, then you qualify to be a twitch partner.

Once you are a partner, you can add a broadcast delay which can help you a great deal in streaming a tournament without cheaters on the other end earning from your stream. Also, you can get subscribers, you can then bill them up to $5 per month for emoticons, private chats and any other product you may add extra: chat, and many more.

Stars of gaming industry and advertising companies took keen interest in twitch platform. This was a strong marketing tool, thousands of people began using this platform as a main source of income. The founders of twitch had a keen interest in e-sports. In 2012, they broadcasted cyber world games. Finally, many other video game developers and businessmen developed their main channels on twitch TV to promote their products there.

It is not a wonder that twitch is being used by over 100 million people. Amazon took over twitch in 2014 hence closure of Justin.TV. Twitch has since then received immense investments of venture capital and incredibly grown to almost a monopoly in e-sport streaming services. 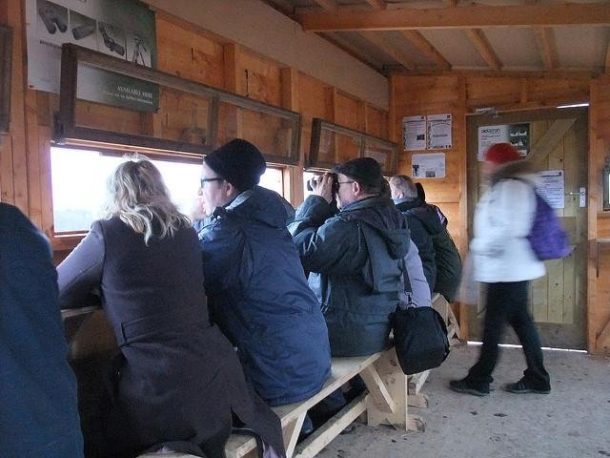 I can tell that you are excited about the news but still hold on, more information is coming. For more details about twitch and online customer care, download twitch app for your desktop. But if you need more in any other discipline, you can contact professional essay writer service for accurate information.

Today, many streamers, several musicians, artists, and designers can broadcast and chat from anywhere they play. The twitch emotes made if fun and highly attractive to chat, many people are thrilled by the convenience of this platform. Viewers are enthusiastic about this intriguing channels where they are watching live video.

I cannot finish this narrative before I tell you aware that this platform is owned by Twitch Interactive, a subsidiary of Amazon as mentioned earlier. It is designed for hot contents like e-sports and tournaments. In 2015, it introduced “creative,” a non-gaming category for artistic and creative works. Lately, in 2017, twitch added an IRL channel that allows you to stream videos about anything. This is the top 10 watched channel.

We wish you well in your enhanced streaming expedition henceforth!