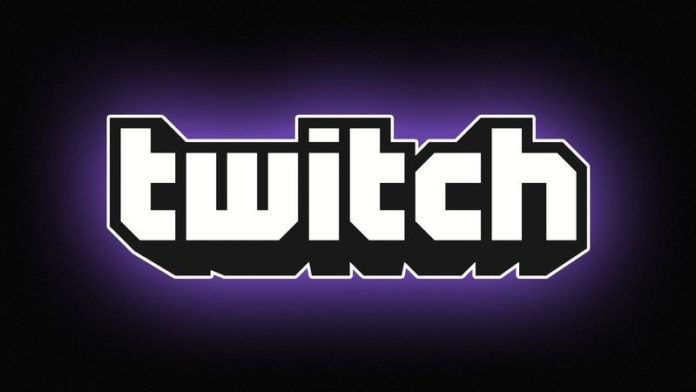 It’s no overstatement to suggest that livestreaming is a phenomenon that has transformed the gaming industry. From humble beginnings, sites such as Twitch have made gaming as a viewing experience an almost mainstream activity, with over 100 million monthly unique users using the iconic platform on a monthly basis. It’s a juggernaut that is showing no signs of slowing and other companies have been quick to grab their slice of the action. Long-established gaming brands such as Steam have predictably taken up a place in this market, along with their streaming-specialist counterparts YouTube and Dailymotion, among many, many others.

In fact, as with so many young industries in the internet age, it’s fast becoming a crowded marketplace. Providers are climbing over one another in order to offer viewers and broadcasters alike the very best user experience with a range of innovative features and additions, with interactivity the buzzword.

Why is interactivity so important?
From day dot, livestreaming has striven to become more of an interactive experience. The very nature of gaming is that it is a multisensory and user-led activity – any livestreaming provider allowing viewers to merely watch the action was always likely to have a shelf-life. And with the technology of today, it seemed a little dated even back at the exciting genesis of Twitch in 2011.

It’s no secret that the gaming community expects a lot of its industry, of course, and its need to adapt to this demand has led to a number of innovations, from simple chatroom interactivity to multiplayer co-streaming allowing up to four people to stream into one viewing experience. Twitch has been backed to become a $20bn company in the years to come and it is vital it leads the way.

Interactivity not only allows its viewers to be involved in the streamer’s game at every turn, but it has evolved to ensure platforms such as Twitch have become a central social network for the gaming world. Broadcasters and audience alike have been able to interact in real time about matters much wider than just gaming – livestreaming platforms have become so much more than just a spectator experience. Indeed, it has changed many sectors of the gaming industry completely. Twitch Plays has allowed viewers to control the game they are watching through individual chat commands.

Early efforts to integrate this feature proved a logistical nightmare, with often thousands of instructions arriving from all over the world, but now with specialist software providing a system whereby movements are decided by a voting system, it is a hugely popular feature. This kind of viewer control is unlike many other livestreaming platforms but has taken some inspiration from the world of online casino gaming where players can instruct the croupier to place their bets in accordance with their instructions.

A good example is within the gambling vertical, London based Hippodrome Casino not only have a land based present but also now have Hippodrome online casino livestreaming games work in real time and has contributed to the fact that online gambling is now worth $37.91bn, a figure forecasted to increase to $59.79bn in 2020. Make no mistake, interactivity in live streaming is big business.

What’s out there?
From viewing grassroots gaming to streaming live events and product launches to watching in on eSports professionals, the spectator experience is the central theme for livestreaming platforms, with different angles on interactivity driving the future of livestreaming forward.

VoD chat replay
As we know, videos on demand are very much the staple of livestreaming and a popular innovation in recent years has been the implementation of chat replays on VoD streams. This allows viewers to interact with one another on games already played. It adds a pleasing layer onto the current level of interactivity available to users and gamers alike and is available on Twitch, Mixer and other platforms.

Powerful chat commands
Putting viewers into the hot seat, chat commands allow once-passive livestream viewers to affect the game they are watching by making their voice heard through chat commands. This close contact with the gamer on the other side of the broadcast brings the gaming community together in a way not seen before and has proven hugely popular across all platforms.

These platforms also have the capability to stream live events, such as games releases and games conventions, indeed, a great deal of editorial content is available to users, and is indeed easily accessible for content producers. These sites have become one of the world’s central sources for gaming news and updates and bring the gaming world closer together, be it strictly online or by fusing online activity and real-life occurrences.

What does the future hold?
It’s a good question. The Microsoft-backed Mixer platform has promised to lead the way in terms of user interactivity, with their co-founder Matt Salsamendi claiming the re-brand from its original title of Beam reflected a shift towards more of a social media feel. Forthcoming features there include voice chat commands, theater mode and a built-in donation service.

Twitch are going one step further to ensure interactivity is at the forefront of its future, by pushing social interaction away from gaming, including vlogging platforms, a ‘Creative’ platform that will be used to encourage users to extend their interaction beyond gaming by sharing their wares in other creative sectors. They are even encouraging Social Eating, a trend born out of the Korean gaming communitythat sees networkers share mealtimes online.

Whatever the future of livestreaming in the gaming industry, it’s set to be big and with Twitch and Mixer doing battle alongside a number of other streaming platforms,several innovations are likely to emerge in the coming months and years. With VR and AR revolutionizing sections of the gaming community, their influence on livestreaming is not yet known. These platforms are monetizing, providing games, add-ons and further purchases and their power is set to increase further still.

It’s surely an exciting time for livestreaming in the gaming industry.