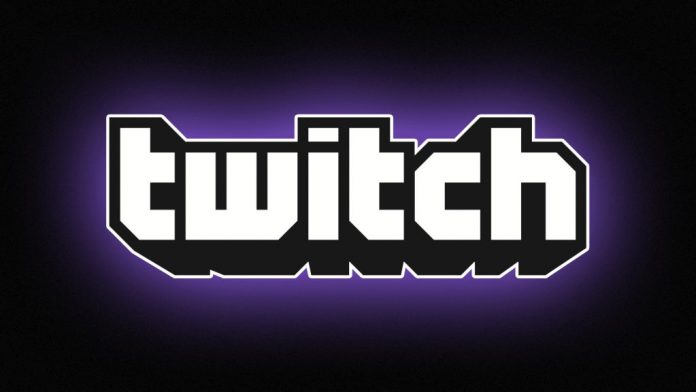 Starting a stream is hard work. There’s so much to organize, from getting your gear set up to running sound check after sound check, but here you are at last!

Everything’s working as it should, and you’re ready and rearing to go. You present yourself to the world, the viewers start trickling in… and then they leave… Some type messages like “This sucks” before they turn away. Others don’t say a word.

How exactly do you improve your stream so that people stay and watch?

Great Graphics
It’s not your voice. It’s not your personality. It’s not your level of gameplay. It’s not even whether you stream in 1080p. The first thing a viewer sees is the graphics of your stream – the Twitch overlay, the sponsor logos, the various bells and whistles of donation, sub or follower alerts.

At the very least, you want the following: icons of your social media in the bottom corner; a simple but unique border overlay where possible (for games with lots of frames, like League of Legends or Dota 2); and a Top Donator box, to acknowledge your most generous supporters.

It can be in a box, or it can just be white text on a transparent background, as long as it’s there.

Next, you have to determine the focus of the stream to decide what else to add or remove. Are you streaming to show off some high-level gameplay? If so, you’ll want less overlay, and you definitely don’t want anything important like the minimap or the command taskbar to be hidden – it may even mean shrinking your facecam, or keeping alerts off during gameplay.

Are you more of an entertainer? Then you’ll want to set aside a bit of space for the chat on your screen, even if it means impinging on the game display a little, so that your viewers know that you can read their comments.

In general, you want to make your viewers feel comfortable, or at least not overwhelmed, and to this end, less is more.

Awesome Audio
A good proportion of streamers play music while they play. Balancing this, the sounds of the game, and your own voice can be difficult, but it should not be the object of your focus – in fact, it’s extremely subjective, and the only wrong configuration is one where your voice can’t be heard. Simply consult your viewers, or check the chat, to see if anyone wants the music softer or louder.

As a guideline to start, make your music volume around 30% of your microphone, so that it fills the quiet spaces between your talking, but it isn’t loud enough to distract.

Communicate
Regardless of what you wish to offer, being a good, constant communicator is vital for streaming. It can also be the hardest aspect for some, but there’s no way around it – you have to add value, so to say, bringing them something that they can’t get just from playing the game themselves.

Analysis, jokes, witty anecdotes, even reactions – anything is better than nothing, because it keeps your viewers occupied, rather than leaving their minds to wander away. It’s just the nature of the business – even players of the highest caliber sit at the bottom rungs of viewership because their stream game isn’t up to par.

Set Goals
Before you start, think about a few things that you want to achieve that day. Do you want to be more interactive? More insightful? Do you want to reach a certain rank on the ladder? Having a plan reduces the dead time spent shuffling between directions, giving your stream a better flow.

It also improves your professionalism, because you no longer have to ask the chat what they’d like to see every other game.

Additionally, tying into the previous point, setting goals helps you direct your research so you’ll always have something to say. Unconventional playstyles, hidden tips and tricks, or even a list of potential puns – such material takes work to prepare, but it pays off by reducing those awkward moments of silence.

Keep It Real-ish
Twitch is about broadcasting yourself doing the things you love. It’s when you’re most like yourself, for better or worse. However, Twitch is also about entertainment, and to be a good streamer, you have to refine your flaws to become a more watchable persona.

The streamers with the most longevity are personalities. They may not be the most skilled, but their personas have earned them fanbases that will follow them even if they switch games.

It’s not necessarily what they’re like in real life, but they come from real aspects. Easily annoyed by mistakes? Turn it into perfectionism instead of toxicity. Have a habit of swearing? Be more creative and you could be soon generating your own memes.

How you approach yourself is important in establishing who you are, and what your stream will be like, and the best part is that as long as it’s entertaining, it’s correct.

All in all, these five tips cover a broad range of aspects. Work on them and keep at it, and you’ll see your fan base grow!