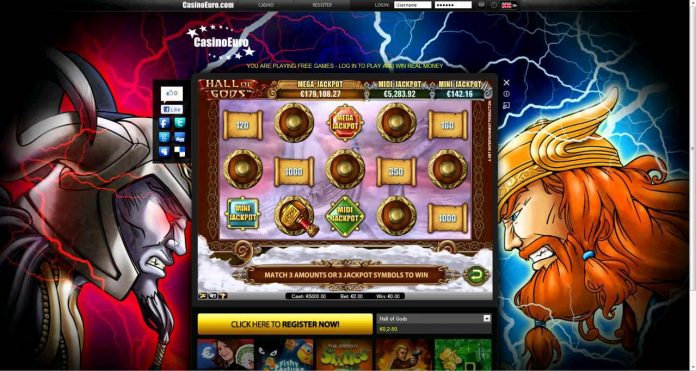 Life altering sums of cash only coincide in three possible outcomes in our everyday life – a huge promotion (or stock win), becoming a millionaire in the movies or… winning a jackpot. Yes, we can name more but those are all off point – which is, online casinos are the place where (most) people get to win some truly life altering cash.

Winning online is quite different from winning at the regular brick and mortar casino – there’s usually not much buzz and screaming and the fanfare movies made you believe. It is of course, a great deal once you realize that it is actually happening to you and it is real.

Well, the people on this list of winners did experience all that in more – they are part of the hall of fame list for biggest slots jackpot winners of all time. So, before we get on to the list, if you get the sudden urge to try your luck, take a look at this free spins guide we provided for you to help you with your mission – to join the list! Let’s get it on, shall we?

1. Mega Moolah (October, 2015) – €17,879,645
Starting off we have a very recent win which is arguably the biggest online slots win to date. It happened on the 6th of October, 2015 and the lucky winner was Jon Heywood from the UK. He won this life-changing sum while playing Microgaming’s progressive slot Mega Moolah. He won it by playing on Betway’s online casino site and managed to do so in one sitting. Talk about lucky player eh?

2. Mega Fortune (January, 2013) – €17.861,800
Coming in very close at number 2 is a Mega Fortune player who managed to snag a jackpot that is just several thousand dollars shy of the biggest world win yet. It was claimed by a player hailing from Finand who had the amazing jackpot hit him like a truck when playing back in 2013. “It was a cold night in January so I didn’t have anything better to do than try some slots. And then it happened. I laughed and cried at the same time”, the lucky winner explained when interviewed about the whole experience. 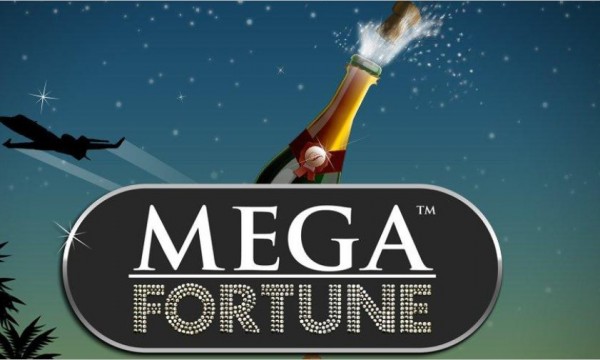 3. Mega Fortune (September, 2011) – €11,736,375
Another Scandinavian player on the list, this time from Norway. Again, it happened when playing Mega Fortune (progressive tend to do that to you) in the dead of night which brought close to 12 million Euros. This jackpot was also entered and won the Guinness World Record, a fact which made the people behind Betsson.com every proud indeed.

4. Mega Moolah (March, 2009) – €8.6 million
A player visiting River Belle Online Casino in 2012 didn’t even dream of actually hitting a 8.6 million jackpot. The Greek businessman had a wild passion for online slots and was doing his usual routing of scouring the progressives and checking the available wagers when he decided to have a go. Lo and behold after a couple of spins he was in for a wild ride of his life. It is one of the biggest jackpots for the game and the casino as well.

5. Hall of the Gods (March, 2009) – €7.6 million
Continuing on with the Scandinavian luck-crazy, a lucky Finnish slots player managed to snag a 7.6 million jackpot back in 2009. At the time this was the biggest online win yet and it was done by playing the most popular progressive jackpot slot – Hall of the Gods. (Play it here). The lucky winner had said the money helped her pay debts, go on a trip and even get a new car. It was a dream come true.