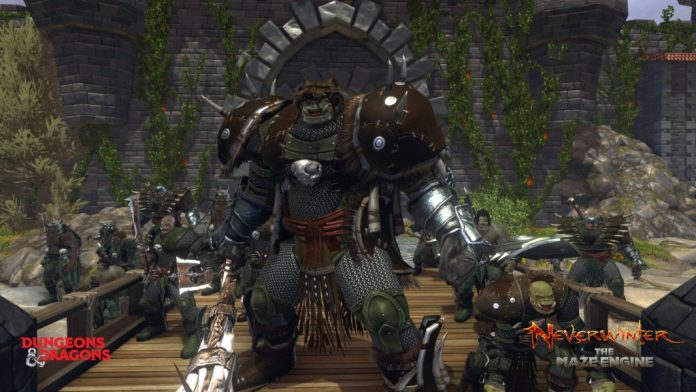 Neverwinter is focusing a lot on Guild improvements and battles with their upcoming expansion, The Maze Engine: Guild Alliances which allows, just as the name suggests, guilds to join forces and work together to advance their strongholds and introduces new system improvements.

In other words, larger guilds can join smaller guilds and help them, in return earning more rewards. Also, the guild members can visit any allied guild’s Stronghold to buy items and, of course, there’s a brand new guild chat available.

The new update goes live on May 3rd, which is today – so prepare to go to battle right away and have fun!