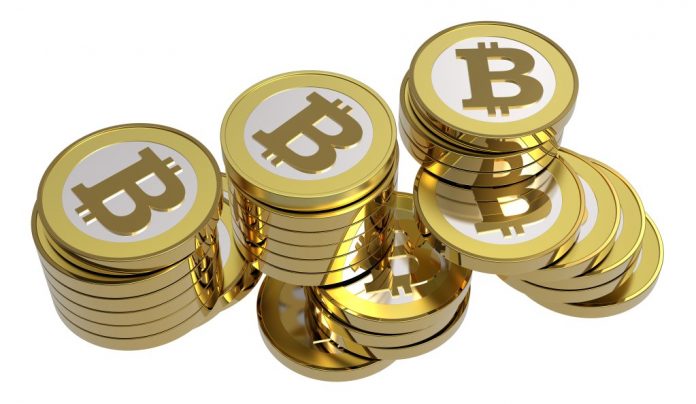 Bitcoins are a form of digital currency that are created and held electronically and in 2013 after the world’s largest bitcoin exchange Mt. Gox imploded, everyone was certain that the bitcoin was dead; however this was not the case. Today, it is now thriving like never before. As the currency is not driven by central government, the bitcoin has been slowed by regulatory problems but these are beginning to ease. Bitcoins are simply a cheaper and easier to move money from place to place. In the future it is expected that some of the best casino games available online and online casinos will use bitcoins as an easier way of transferring money.

The number of poker and casino sites that have adopted the bitcoin is growing as well as some other e-commerce and digital organisations such as PayPal adopting the payment method. Bitcoin became known for the increasing anonymity and privacy of transactions on the web. Some companies such as Coinbase, a Bitcoin exchange company in San Francisco, is helping to develop a Bitcoin debit card which means that businesses won’t have to worry about processing fees associated with credit card transactions.

The rise in bitcoin usage in online gaming and casinos is also being put to the fact that hundreds of millions of potential customers are currently may not have access to traditional banks, ATMs or debit cards. It is this same demographic that may be accessing the internet daily and wishing to buy goods and services meaning that cryptocurrencies and the decentralised internet are here to stay. Satoshi Dice is one example of a gambling site that uses bitcoin as a digital currency.

The concept of digital currency has been used in online gaming and casinos for a long while, through the familiarity of game coins or special XP points on both online games and mobile games. With continuous developments in legislation in the US especially, the controversy of using bitcoin in online gambling is huge. Some people believe that it’s a better option due to its anonymity and privacy but there are many legal lines that they can cross. Using Bitcoin as a digital currency is becoming more appealing and online gambling with bitcoin is just another way of the currency legitimising itself as having real value. Bitcoins for online gaming and casinos makes it easy to get money both in and out without any fees. However, bitcoins are like gold in the way they fluctuate like stocks which means that people may end up losing or gaining more money when withdrawing due to prices rising or falling.

With more bitcoins gradually becoming the preferred choice for gambling services, particularly in the US, despite being a relatively new phenomenon, many people question the reasons why bitcoin currency is considered to be better. Firstly, the speed that bitcoin payments can be withdrawn in an online casino differs greatly. Bitcoin payments can be credited immediately when the payment is initiated, whereas using credit cards or debit cards, payment can take days, weeks or even months and there is a possibility of credit card fraud as a greater risk. Bitcoins also give you the option to be completely anonymous whereas other sites need your name, address, credit card details and other personal information as soon as you sign up. Some bitcoin casinos may not even require an email address. Bitcoin casinos save the credit card fees and have also been proven to offer fairer games as well as offering lower access restrictions, more choice of innovative games.

The use of bitcoin is going to continue to rise in the online gaming and online casinos industries, as an innovative method of payment with its methods of anonymity and privacy. It’ll only be a matter of time before bitcoins are adopted by some of the biggest global online casinos.