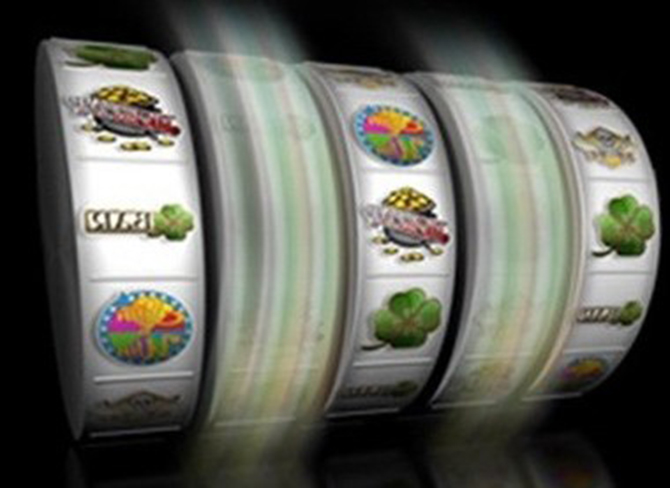 Did you know that over 700 million people play games online and that 54% of video game players report that they play with other people? This is according to recent findings by the Entertainment Software Association. The mass-spread of Internet access means that gamers can play anything they want with anyone in the world, irrespective of their geographical location. This causes the online gaming communities to continually flourish.

The sense of community around these games is driven by an underlying factor: dedication. Gamers are passionate about the games they play and often times spend hours on end discussing them. In the early days on the Internet, gamers used plain text written on online forums to interact with one another. In the social media age, video streaming seems to be the community’s medium of choice. It’s the perfect avenue to showcase the game’s graphics and satisfies the players’ need for visual stimulation.

Twitch is one of the largest collection of online gamers. Users are able to broadcast, view and chat about any type of game from MMOs to sports games. Breathtaking graphics, gripping storylines and exciting features make today’s games fun to both play and watch. The community even streams competitive tournaments of specific games that garner a huge following.

It might be slightly surprising, but there’s also a growing number of casino game streamers on Twitch. The idea of having a community around a traditionally solitary gaming experience may seem odd but it’s certainly gaining traction. As slot games continue to push boundaries in terms of themes and features, players’ desire to discuss the game’s stories and characters grow. 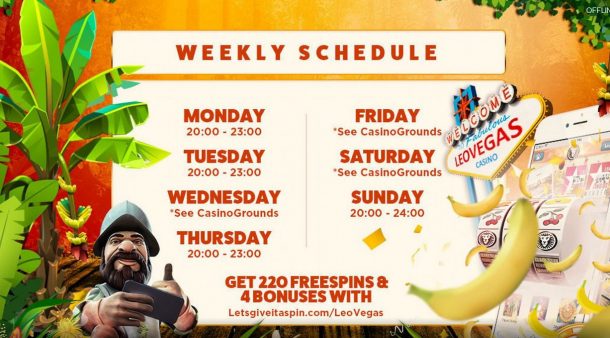 Casino streamers can film themselves playing anything from video slots to skill-based games such a Poker. Viewers can able to learn about new slot games, view hard-to-reach bonus features in action and gain valuable game knowledge. Gamers are enthusiastic about wins or hitting a new feature in a particular slot and love to talk about it with other players via the chat system. Streamers, such as LetsGiveItASpin, have over 10,000 followers, so the community’s definitely there.

A sense of community beyond video streaming

Casino gamers are seeking a sense of community in other areas too. Providers such as Net Entertainment and Evolution, offer the ability for interaction in their live casino games. Live games, such as Blackjack or Baccarat, are led by a dealer who accepts bets from a group of players gathered at the virtual table. The sights and sounds, as well as the live dealer themselves, give a feeling of a brick-and-mortar casino. Dealers often address players by name and features in some games even allow users to see who won what in each round. Such live table are great as gamers are able to sit at the same table as their friends and place bets, even if they’re not in the same physical location.
Traditional gaming has a strong online community and casino gamers seem to crave this too. It will be interesting to see if any casino companies will look to tap into this avenue. Doing so could allow brands to create further areas of interest within their casino product and keep their customers loyal.