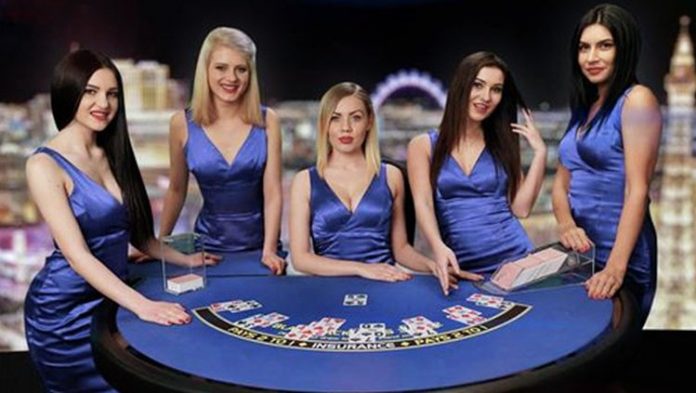 Early this month saw Playtech be the first to enter the recently regulated Czech market, and it looks like the casino games giant is well on it’s way to becoming the leading player in the entire region. You can see why they’ve already made head-row in Romania and have their eyes clearly set on Poland and Slovakia next. The potential market is enormous, and the rapid regulation of gaming has now made it legal for operators to open up across much of central and eastern Europe. So what can we expect to see in the coming years as Playtech continue their Eastern expansion?

Poland Will Be A Huge Market

While games are incredibly popular across the region, Poland looks set to be Playtech’s number one target. With much of the population enjoying slots style gaming and crucially owning smartphones, there’s no reason why gambling on automaty do gier hazardowych (pl. slot machines) shouldn’t be coming soon. ‘Dobra Mine’ is one of the most popular gaming portals in Poland, and when the market opens up you can bet that Playtech will be a step ahead and basically ready to open up shop in the flash of an eye.

After all when you have the experience, expertise and capital at hand that Playtech do then it shouldn’t take long at all to open up their services in Polish. In fact there’s a very good chance they’ll already have the website pretty much ready to launch as soon as they have the opportunity. There is solid precedent for this in what we’ve already witnessed in Romania.

Just after the turn of 2017 Playtech were provided full license to open up live online casinos to the Romanian market and wasted no time getting up and running. Remarkably not only was this their complete site, but also offered extensive, HD live play casino games with Romanian croupiers from the very beginning.

Despite being relatively late arrivals to the country – online gaming licenses were reserved for domestic only distribution since regulation began three years ago – they are already well on their way to becoming the biggest fish in the pond. This is simply because they offer the best games, live play, superb mobile compatibility and customer service. To put it blunty, they’re blowing the local operators out of the water.

Why Regulate & Where Next For Playtech?

Revenue – pure and simple, plus growing demand for nation specific online casino gaming. Playtech are the experts when it comes to moving into new markets and will be waiting in the wings for any opportunity. Slovakia is expected to be coming up pretty soon, and that promises to also be a very significant market, however they have already made inroads in other countries offering semi-regulation but not necessarily online casinos.

For example – Playtech already manage the running of the Serbian state lottery and have a licence to operate online casinos and poker services. They also provide the infrastructure for Estonia’s largest casino, and will be keeping a close eye on developments in the other tech-savvy Baltic nations.The Czech Republic is also currently going through the process of regulating online gamine, and proves to be another potentially enormous market.

So from an outsider looking in it’s certainly fascinating watching how Playtech are positioning themselves and waiting for the word to move in. It’s pretty much a given that when these aforementioned countries regulate, those who have so far refrained from doing so will follow suit.