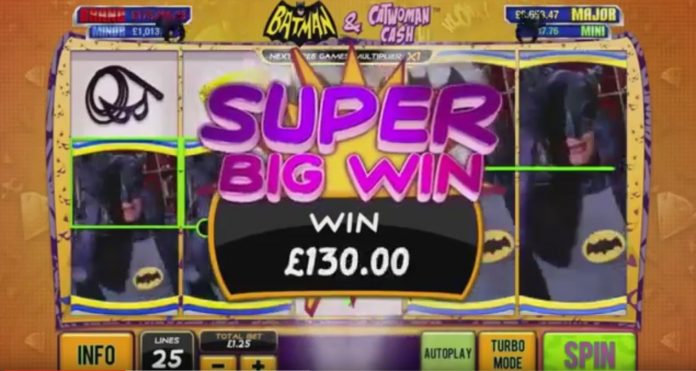 World-leading casino software provider Playtech has signed the largest crossover deal in its history, which will bring a slew of new DC-inspired games to platforms all over the planet.

Already delivering more than 600 games to its many operator subscriptions, Playtech’s latest DC deal comes with some speculation. However, with this huge exclusive content deal, fans of the DC Universe will be salivating over the prospect of slots featuring big names, such as The Dark Knight, Batman vs Superman, Suicide Squad and Justice League.

Six classic Batman-themed slots had already had fans excited at the prospect of comic-themes games. With a varied run of classic villains to do battle with for cash, they became some of the most popular on participating websites. However, this pot of DC gold was met with disappointment by Marvel fans, who saw many popular titles from their comic universe slowly disappear.

Mor Weizer, CEO of Playtech, suggested the deal was something of a coup for the software providers. “This is a hugely significant deal for Playtech and we’re delighted to have a wider-reaching exclusive DC film- and TV-branded content licensing agreement with Warner Bros. Consumer Products. We’ve had phenomenal feedback from our licensees based on the high-quality and calibre of the DC-branded games we rolled out in 2016.

“Today’s agreement takes this launch strategy to the next level by allowing Playtech to expand its robust offering with an array of new games branded to blockbuster DC film titles.”

He went on to confirm that all new DC titles will work progressively towards the predetermined jackpot. He said: “In addition, these new titles will contribute to the growth of the prize level of the DC Super Heroes Jackpot.”

In 2009 Marvel was acquired by Disney, which has portrayed gambling in a less-than-positive light for the past 80 years, choosing instead to build its name as a family-friendly firm. The added level of political pressure that being owned by Disney brings appears to have quelled Marvel’s thirst for further casino opportunities and fuelled Warner Bros-owned DC’s own.

And that has certainly opened a lucrative door for DC, after securing its first multi-year deal with the firm last February. Twelve months later and the initial slots; Batman & The Joker Jewels, Batman & Catwoman Cash, Batman & The Penguin Prize, Batman & The Batgirl Bonanza, Batman & The Riddler Riches, and Batman & Mr. Freeze Fortune have proven to be some of the most popular of Playtech’s burgeoning portfolio.

Available on mobile, desktop and tablet devices, the upcoming series of games are expected to prove as popular as their predecessors and if you wish to read all about each slot we recommended checking out MobileCasinoMan.com for all the details.