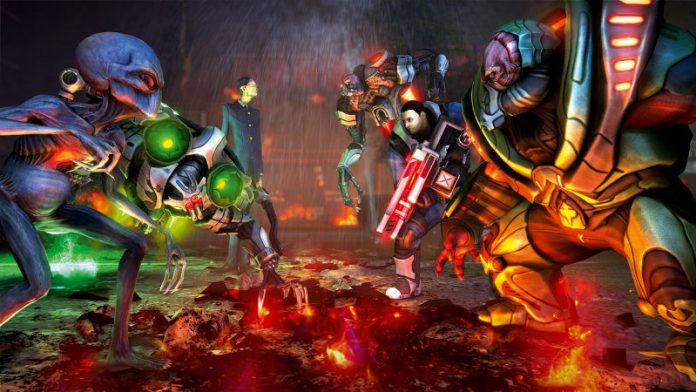 30 blank achievements were today added to the Steam version of XCOM: Enemy Unknown, hinting at some sort of upcoming content.

This follows an announcement last week by developer Firaxis, who confirmed that they were working on an unnamed project, which is to be unveiled at gamescom this year.

A listing on the Korean ratings board has also indicated that Firaxis are been working on something called XCOM: Enemy Within, although there has been no official confirmation of this.

No information has been released about Firaxis’s next project. Many suspect that it will be tied into the upcoming third person shooter The Bureau: XCOM Declassified, which is a prequel to the story of XCOM: Enemy Unknown.

Firaxis is known for expansive add-ons to their games, with Civilization V recently receiving a massive update in the form of Brave New World. Civilisation V’s updates have also had a history of adding a wealth of new achievements, Brave New World adding more than 30.

gamescom will run from August 21 to August 25. Hopefully more info will be made available at the event.