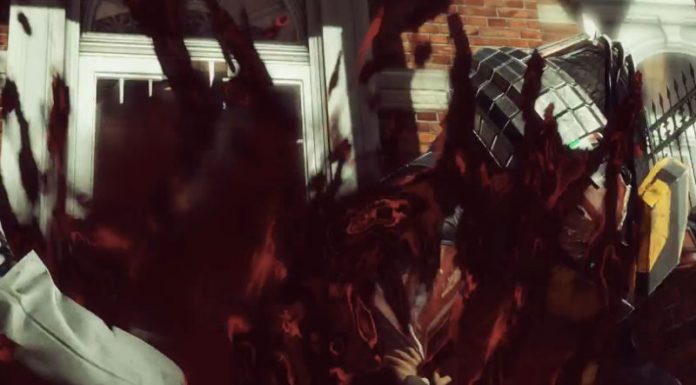 2K have released another trailer for The Bureau: XCOM Declassified, this time promoting the concept of permadeath.

Accompanying the video is a blog post which details how agents in The Bureau can be killed through sloppy moves by the commander.\

When they get shot down, agents will have a set amount of time to bleed out in contrast to last year’s XCOM which made the bleed out period chance based. Agents can be revived from the bleed out state, which brings them back into the fight.

If players are too slow on the other hand, their agents will die, taking all their unlocked abilities with them.

The bleed out system will also vary a little depending on what difficulty is being played. Rookie, Squaddie and Veteran all play by the same rules, where characters who are downed can still get up and finish a mission with you.

In contrast, Commander removes the revival ability. Instead, downed agents can only be stabalised. This still prevents them from bleeding out, but on the hardest difficuly, if an agent drops, they can’t help you complete the rest of the mission.

The Bureau: XCOM Declassified is slated for release on August 23.