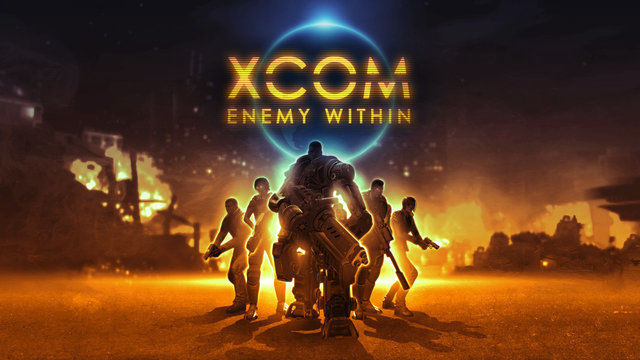 XCOM will be getting a new DLC expansion to be called XCOM: Enemy Within, developer Firaxis announced today at Gamescom.

XCOM: Enemy Within is intended to add a host of new content to the game. Players will now be able to genetically modify their soldiers, improving their hearts, brains and muscles in order to buff up their stats.

Enemy Within will also allow players to convert their soldiers into a new class of cybernetic units with robotic arms and legs who boast a host of new abilities, as well as new weaponry such as rail guns and flame throwers.

In order to pay for these new upgrades, player have to collect a resource called Meld, which must be secured during missions. The resource is then expended in new structures back at the base, which allow soldiers to be operated on and mechanised respectively.

In order to keep the game balanced, aliens will also be getting new features, one of the most prominent being a new mechanised enemy called a Mechtoid.

XCOM: Enemy Within is slated for release on 12 November 2013.