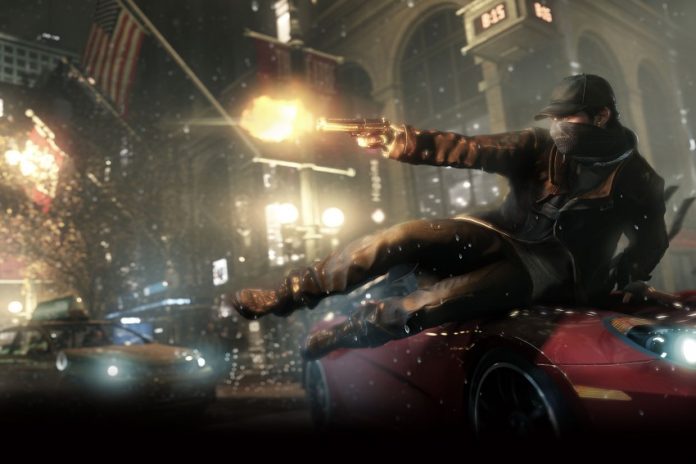 This Fall’s game launch lineup is indeed an exciting one to look forward to. With game such as Grand Theft Auto V, and Batman: Arkham Origins in the line up, we should also look forward to Ubisoft’s releases of Watch Dogs and Assassin’s Creed IV, and pre-orders for these two games are “very strong” Ubisoft CEO Yves Guillemot told Bloomberg in a new interview.

“There’s a thirst for new products among our clients,” Guillemot said. “It’s been a very long time since the last generation of consoles was released–there’s very strong built-up appetite that transforms very quickly into preorders. And we haven’t seen the end of it.” Guillemot said

He also added  “In the gaming industry, new consoles are an opportunity to reshuffle the cards. That’s when market share changes are potentially the biggest,” Guillemot said. “We want to use this time to launch or relaunch our brands. With each generation we try to climb up a step and grab a few more points of market share.”

Guillemot also said that he is eager and awaits the upcoming console transition,in hopes to gain market share in the process. Both of these game will be on released on current- and next-generation consoles in November of this year. And games are not the only thing to look forward to. Both PS4 and Xbox one consoles are also set for release this Fall.

Sony has already announced that PS4 will be released November 15th in North America, and November 29 in Europe. So far preorders for the console have already exceeded one million units. And Microsoft is set to release the Xbox One also in November, but no announcement has been made regarding it release date.