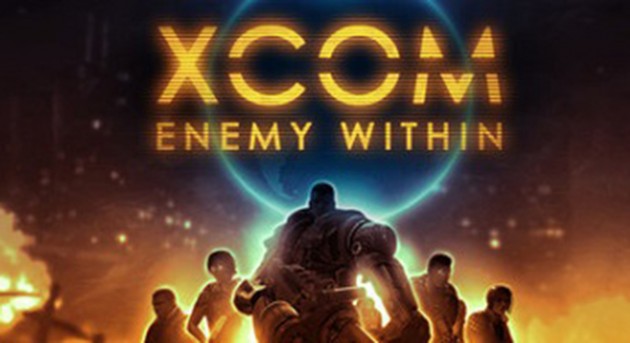 Developer Firaxis Games has revealed, during an interview by Joystiq at Pax, that XCOM Enemy Unknown expansion Enemy Within is too “large” to be released as patch or as downloadable DLC. Enemy Within will only be released through retail discs for the 360 and PS3, as part of Enemy Unknown’s Commander Edition which is set for a November release date.

Garth DeAngelis, senior producer at Firaxis, had this to say on the matter: “For the expansion on the PC, it was fairly straightforward. But when it came to the consoles, it was too big. If we wanted to deliver the same content to the console players, we had to do it this way as a standalone expansion on a disc. We couldn’t simply just patch it in. These things are tied deeply into Enemy Unknown so we wanted to release [the Commander Edition] as sort of the ultimate edition, with all the previous DLC on this one disc. It was either deliver it this way or not deliver it at all.”

Enemy Within was announced during this years Gamescom and will feature new unit types, skills, upgrades, and map features. The expansion pack has a specific release date of November 12 this year.

XCOM: Enemy Unknown was met with immense critical reception and mild commercial success. The title won multiple Game of The Year awards and sits at a Metacritic score of an 89. The expansion pack can be downloaded in it’s original form through PC off of Steam. XCOM has recently received a spin-off title in form of The Bureau: XCOM Declassified but the game was met with poor reviews.