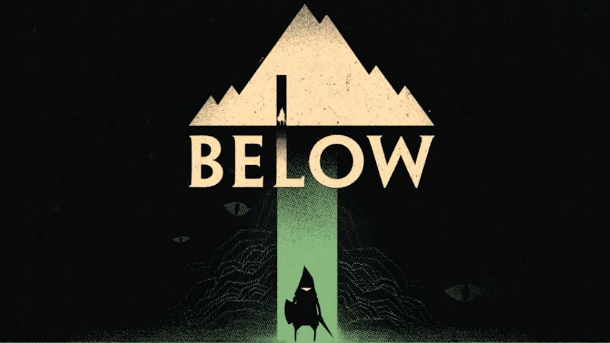 According Capybara Games president Nathan Vella, the rise of indie and downloadable titles may have played a significant part in diminishing the existence of middle-market titles.

In an interview by Gamespot at Pax Prime, Nathan Vella went on saying: “We’ve already seen the bottom drop out of the B-game market. I think a big part of it is why would I play something OK for $40 when I could play three amazing things or two amazing things [for less]. Maybe independent development killed the B-game. I don’t know. I don’t think that it’s directly [a reason], but I think that it probably played a part. Like downloadable games in general, because it provides a better experience for a smaller price point.”

Vella brings up an interesting point, as more and more higher quality indie games have seen their better share of the limelight over these past few years. The competitive price points in which these indie and downloadable titles have launched at may have completely killed of these B-rated experiences.

Vella also goes on saying that these indie projects come out with the same quality of polish as most Triple A titles in the market today. He explains: “I think one of the most exciting things about now, is that smaller teams can make stuff at a quality level commensurate with 300-person teams. They’re tinier games, they might not last as long, they might not have as many features, they might not push as many polys. But that doesn’t matter, in my opinion. Bastion is a very AAA indie. It’s so polished, it’s so tight,” Vella said. “If you knew it was made by seven people mostly in a bedroom of a house, you’d be like ‘no.'”

Capybara Games are working on indie games Super Time Force for the 360 and Below for the Xbox One.