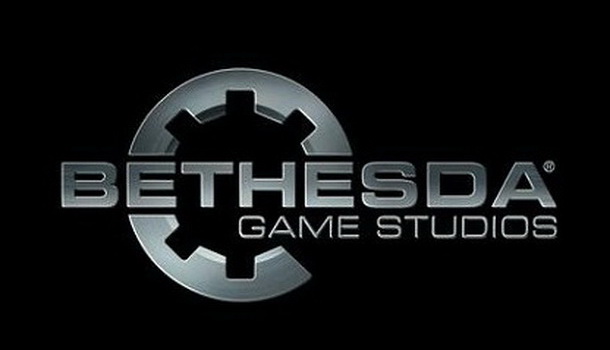 Vice president of pubic relations and marketing Pete Hines explained, in an episode of Gametrailers’ Bonus Round, that Nintendo lack’s third party support because of their stubborn approach. He details that Nintendo fails in their relationships with third-party companies and that they should follow what Sony and Microsoft have been doing.

Pete explains how Sony and Microsoft succeeded with their approach: “They involved us very early on…they say, ‘here’s what we’re doing, here’s what we’re planning, here’s how we think it’s going to work’ to hear what we thought. You have to spend an unbelievable amount of time upfront doing that. If you’re just going sort [of] deciding, ‘we’re going to make a box and this is how it works and you should make games for it’. Well, no. No is my answer; I’m going to focus on other ones that better support what it is we’re trying to do.”

Hines has been frustrated with Nintendo and their policies since last year, exclaiming that Bethesda only launches games on platforms they feel give them full support. There are no future plans to bring any of Bethesda’s titles onto Nintendo’s Wii U. Hines has also stated that the Wii U’s lack of hardware capabilities compared to the Xbox One and PS4 is one of several reasons why the Wii U won’t have games such Skyrim anytime soon.

This is a trend that has been going on for quite some time sadly. Nintendo has prided themselves on delivering a home console that solely survives on innovation and first-party support. The lack of third-party titles might only get worse with the PS4’s and Xbox One’s ultimate maturity over the next several years. The Wii U might turn out to be another Gamecube.

The Wii U has sold nearly 3.45 million units worldwide. Nintendo expects the sales numbers to increase with the recent $50 price drop.